Showing posts with the label business decline
Show all 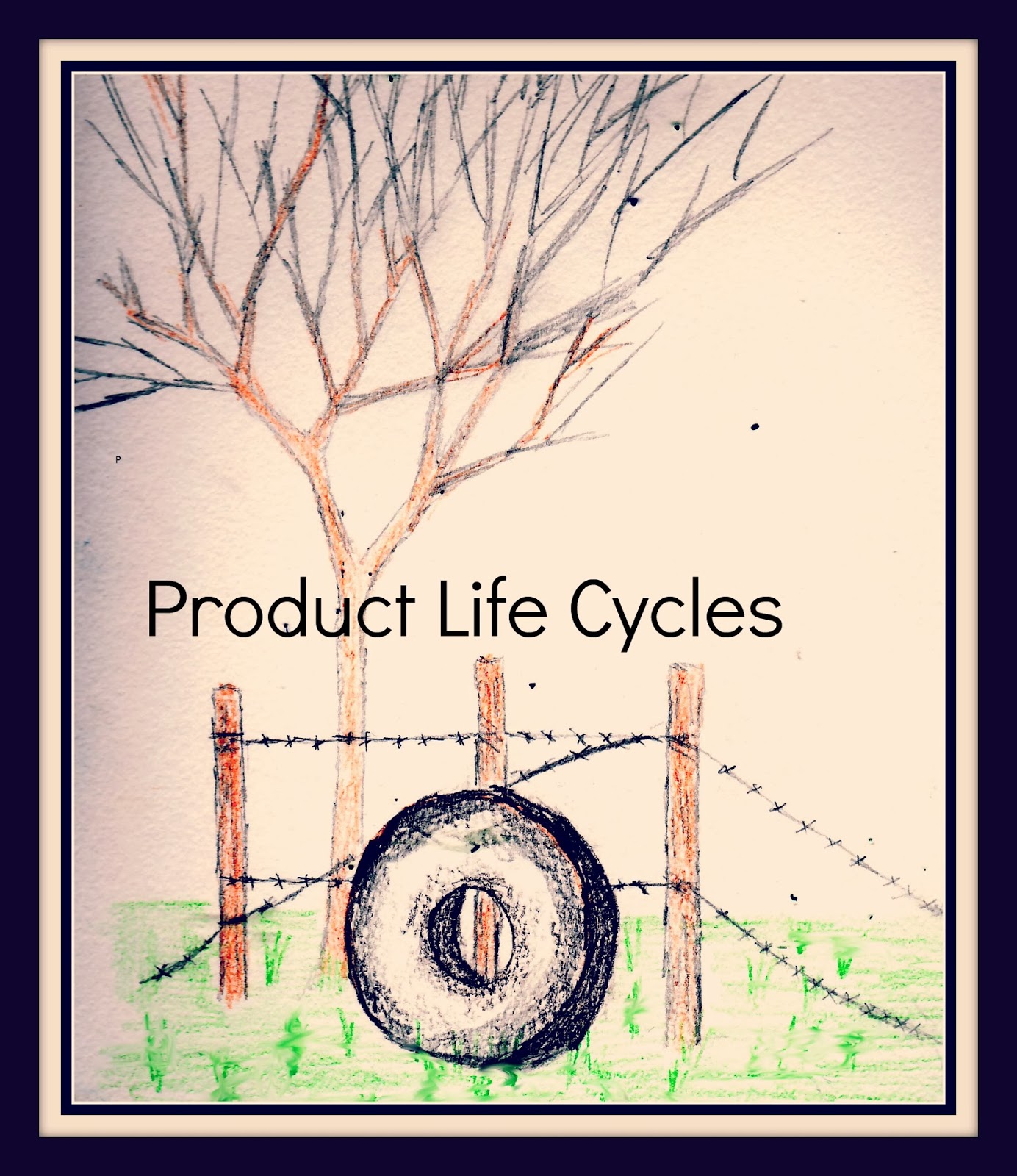 Products and businesses move through the very same cycles and growth and decline. To help businesses rejuvenate their market relevancy often requires the revamping of both their products and operations. A paper by Cao and Zhao (2010) describes how internal components like IT and technology products need to be revamped to maintain market profitability. The paper describes the stages of growth and decline that help organizations formulate the process of improvement.  The concept of product life cycle was originally proposed by Raymond in 1966 and has since been expanded to include other areas of production as well as technology products. The researchers William Abernathy and James Utterback went on further to discuss the concept of “ patterns of industrial innovation ”. Each of the products, services, and companies have patterns when developing, growing and declining.  The argument fits into Schumpeter’s explanation of the long tail that has been later dubbed the S curve. B
Post a Comment
Read more
More posts