Showing posts with the label arenas
Show all

The Economic Benefits of Sports Teams Are Difficult to Define 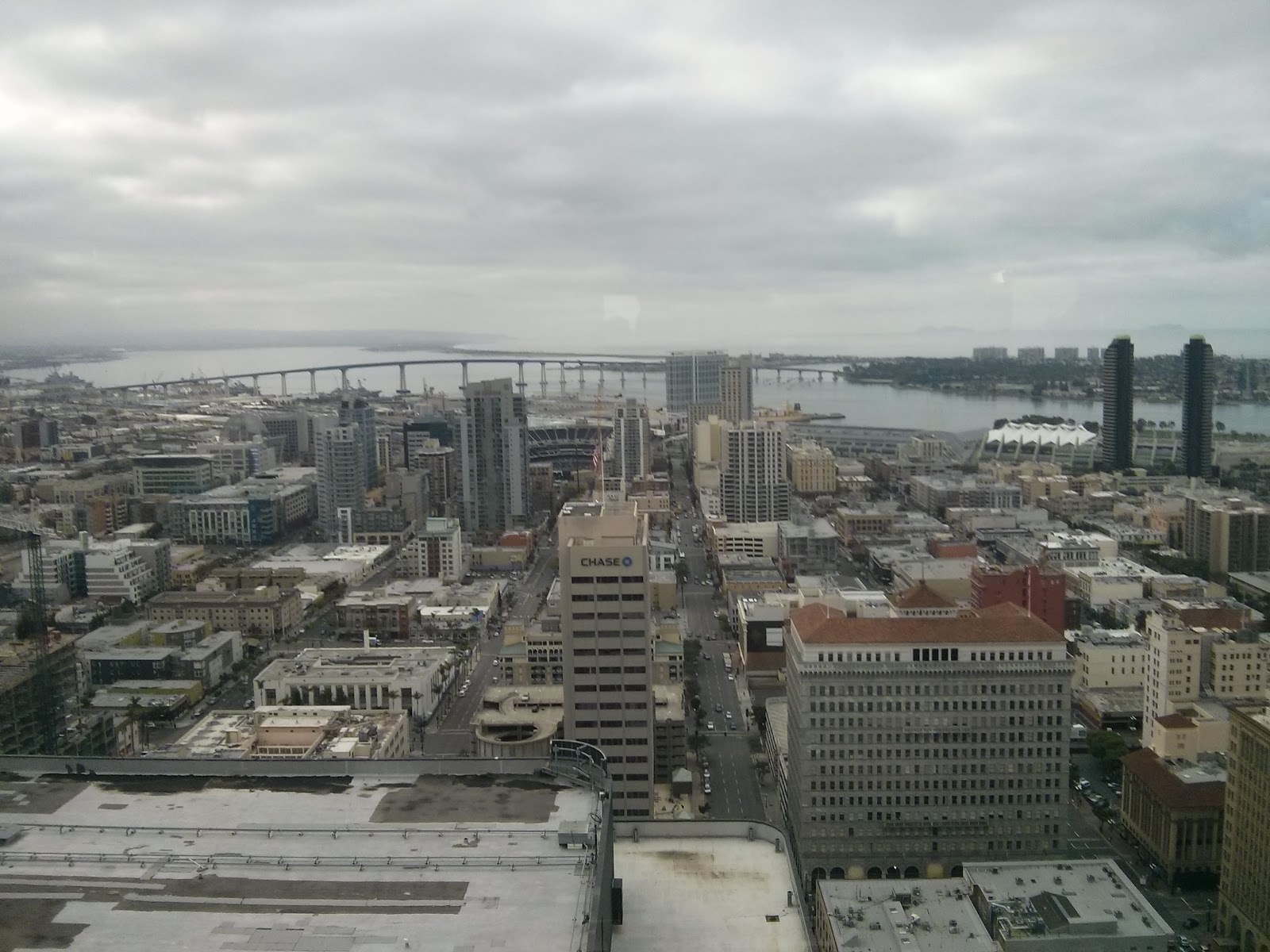 Sports teams are popular for improving brand image of a city and encouraging greater investment in downtown districts. People become attached to the image of a sports team as a representation of their city. The economic advantage of sports teams can be difficult to define as traditional economic measurements look for close relationships.  Putting the advantages of sports teams in perspective may help encourage focus on other economic fundamentals.     Arenas are expensive and methods of financing them come from multiple sources. According to one study of American and U.S. facilities 70% of the money is from public coffers even though the teams are private (Siegfried & Zimbalist, 2006). The large cost of construction and the land and zoning requires require public involvement.   There should be a difference between a sports team and an arena. The arena is the physical facility that sports teams play in and are often financed through public monies. The team is licen
Post a Comment
Read more
More posts