Showing posts with the label Theory of Special Relativity
Show all

Einstein’s Theory of Relativity Finds a Planet Similar to Earth 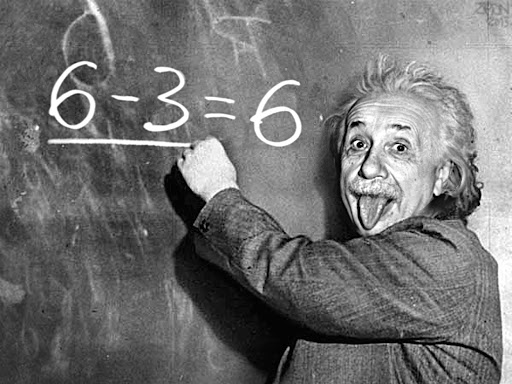 Einstein was right again! It is amazing that over a hundred years ago the specific and general theory of relativity was published by Albert Einstein the odd mathematician that spent months in his basement thinking and testing mathematical models. This theory is still being tested with a high level of success and recently found a new Earth like planet far away in space. You may read Einstein’s concepts in Relativity: The Special and General Theory. The BEER algorithm (Beaming effect with Ellipsoidal and Reflection/emission modulations) was used to discover a new planet (Kepler-76b) with earth like qualities. This planet’s existence was confirmed through more traditional methods. What is unique about this instance is that it sheds further credibility on Einstein’s Theory of Relativity. The planet is one of the first to show super-rotational (surface rotation such as clouds, wind, etc…) evidence in the Kepler band area of space.  The planet exists in the constellation Cygn
Post a Comment
Read more
More posts