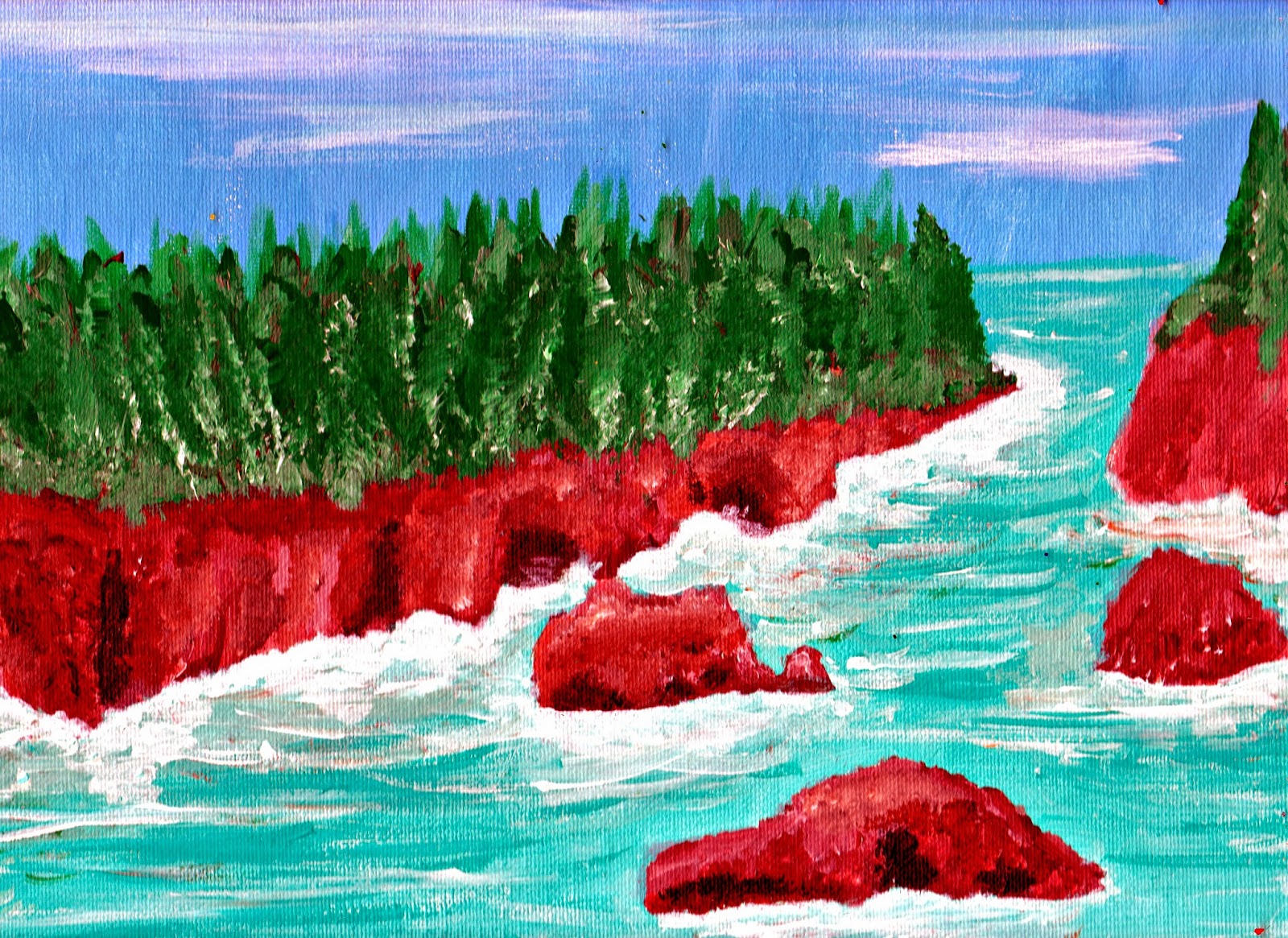 Few things are as free as the sea. Poems of the sea have weaved their way through society since its very beginning. It was a way of life for a huge percentage of society and a way of receiving sustenance.  The sea can also represent a vast ocean of knowledge that understands the world in a much greater depth than man. It contains hidden treasures of modern and ancient history.  The poem The Sea Hold by Carl Sanburg discusses this vast knowledge and how people perceive the sea. Throughout the centuries the sea has lost nothing. Men that have gathered on a vacation or expedition eat their catch and share stories. He comments on how they know little of the sea and misinterpret its nature. Carl Sanburg is of Swedish descent and spent much of his life working in menial jobs that include milk delivery, hotel worker, and secretary. He eventually earned a number of Pulitzer Prizes for poetry and his work on Abraham Lincoln. Through his success he was invited to address with a joint sessi
Post a Comment
Read more
More posts