Showing posts with the label San Diego Downtown
Show all 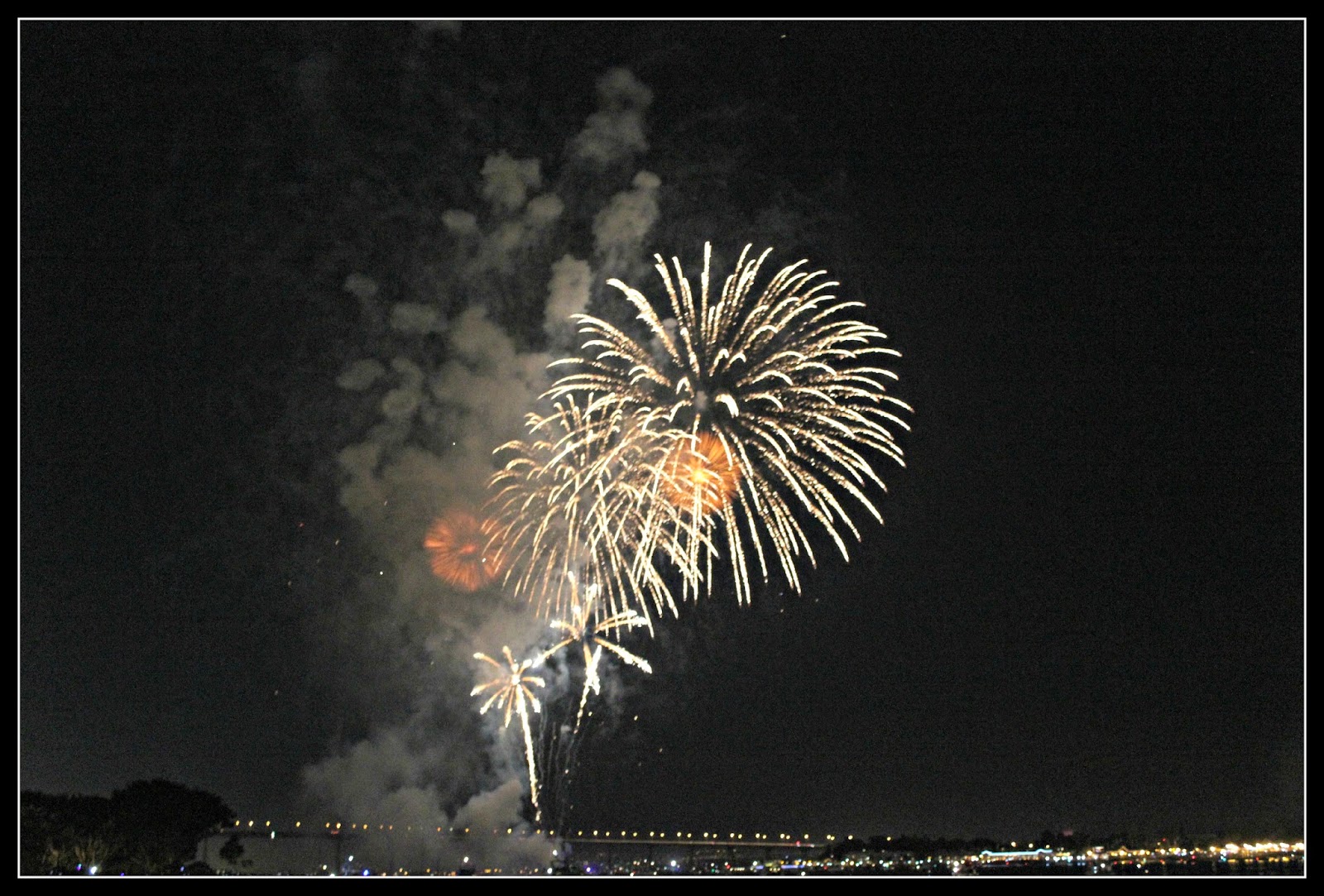 Fourth of July in San Diego was a smashing success drawing hundreds of thousands of people downtown. It was the first time I attended the San Diego fireworks from Seaport Village and was astounded by the large firework displays that shot through the air from the multiple directions throughout the bay. Together they reflected off of the water and made a canvas of red, white, green, and blue. The loud booms echoed off of the buildings and shook cars in the parking lot. With San Diego’s military history it has been ranked by MyLife.com as one of America’s most patriotic cities ( 1 ). People spent their day on tours, with family or friends, and enjoying the fireworks on the water. With its deep military roots people just seem to be a little more enthusiastic about their beliefs here.  Great viewing locations were Coronado Ferry Landing, Seaport Village, Harbor Island and Shelter Island. Of course it difficult to beat being on a high rise or in the water sitting on a boat. Mo
Post a Comment
Read more
More posts