Book Review: The Philosophy of Science A Very Short Introduction 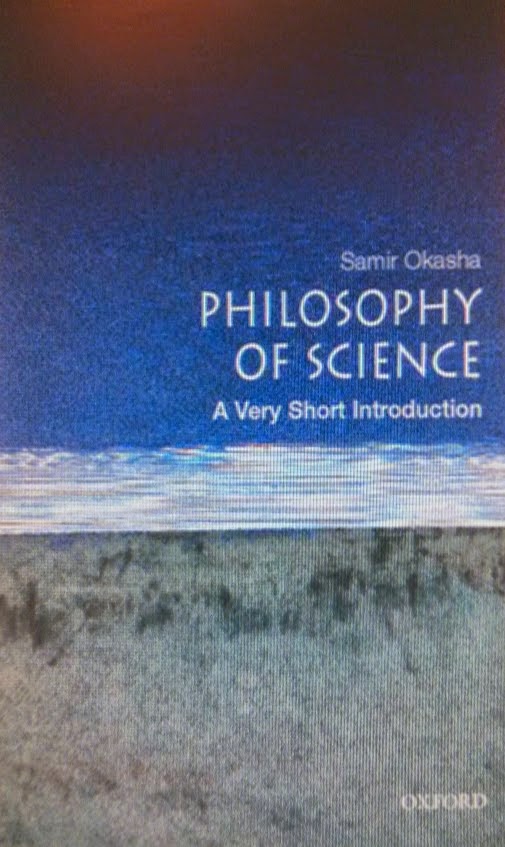 The Philosophy of Science A Very Short Introduction by Samir Okasha discusses the very nature of science and what it means to engage in scientific thinking. The book will bring you through the definitions of science, scientific reasoning, realism and anti-realism, scientific revolutions and philosophical problems. It is solid reading for students and laypeople that desire to get a basic grasp of science. Science started in the 1400 to 1700 with people like Copernicus who built a model of the universe and Aristotle who put forward ideas of physics, biology, astronomy and cosmology. Science is a way in which we think about the world (i.e. scientific mindset) and how we compare and contrast elements to come to conclusions of the world in which we live.  A key component of science is a concept called falsifiable brought forward by Karl Popper. All theories and predictions must be falsifiable in the sense that experience can determine them wrong over time. Pseudo-science was
Post a Comment
Read more
More posts