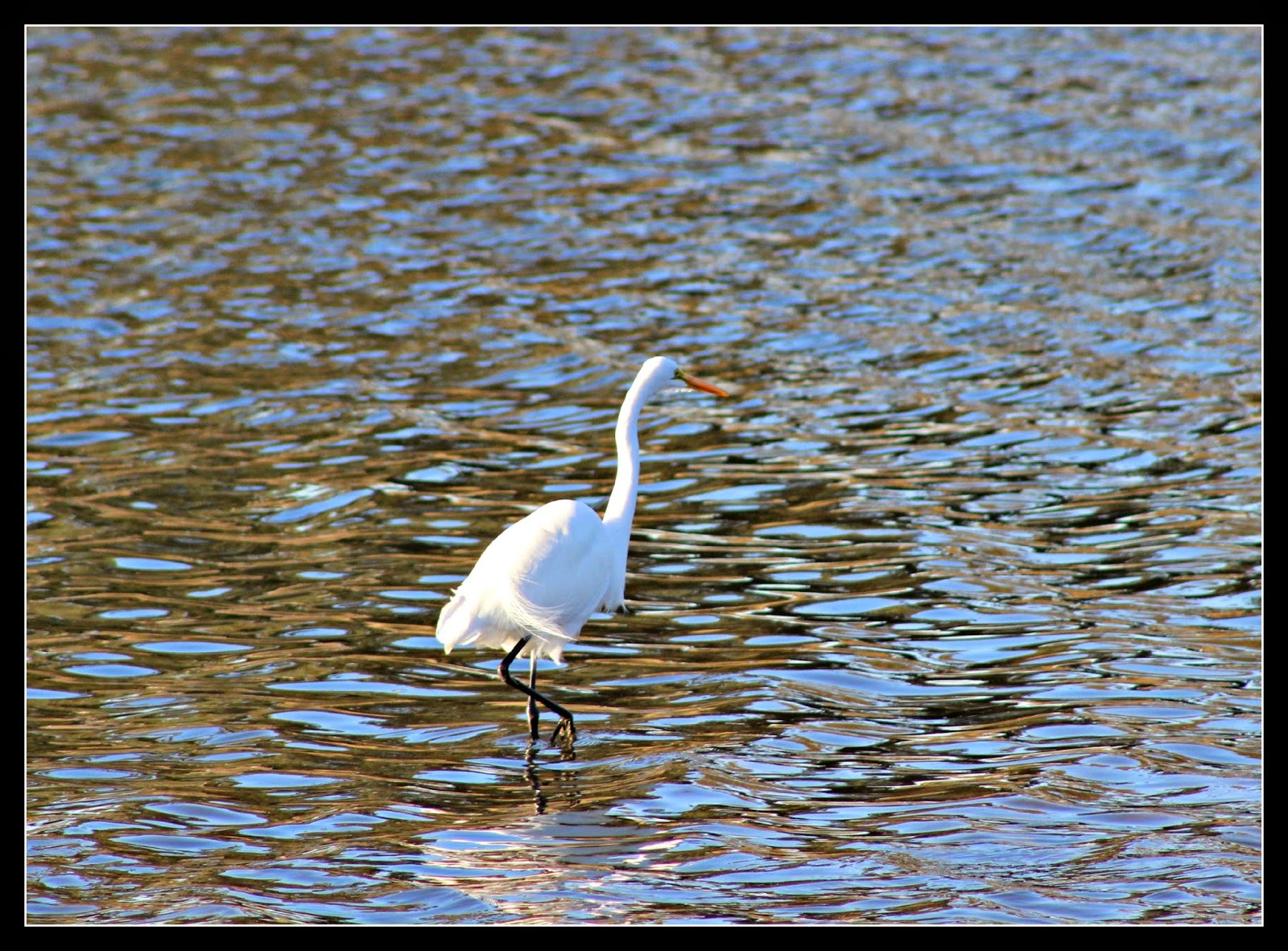 Edgar Allen Poe is known as one of the first detective writers but is also known for being a literary critic and theoretician. He was part scientist and part creative writer. Many of his most famous works are The Tell-Tale Heart, The Fall of the House of Usher, and The Raven. Even though he eventually achieved stardom upon death he lived a great portion of his life writing unpaid works and scrubbing out an existence looking for employment.  Poe’s life was not easy and he struggled nearly every step of the way ( 1 ). Originally born into a group of traveling actors in 1809 he started in the artistic and nomadic lifestyle.   Even though both parents died a few years after his birth he was taken in by the wealthy tobacco merchant John Allan and raised to be a gentleman.  In considerable debt from attending University of Virginia and tried to make up the difference through gambling which left him more in debt. As a poet and military oriented person Poe went to West Poin
Post a Comment
Read more
More posts