Showing posts with the label Imports
Show all 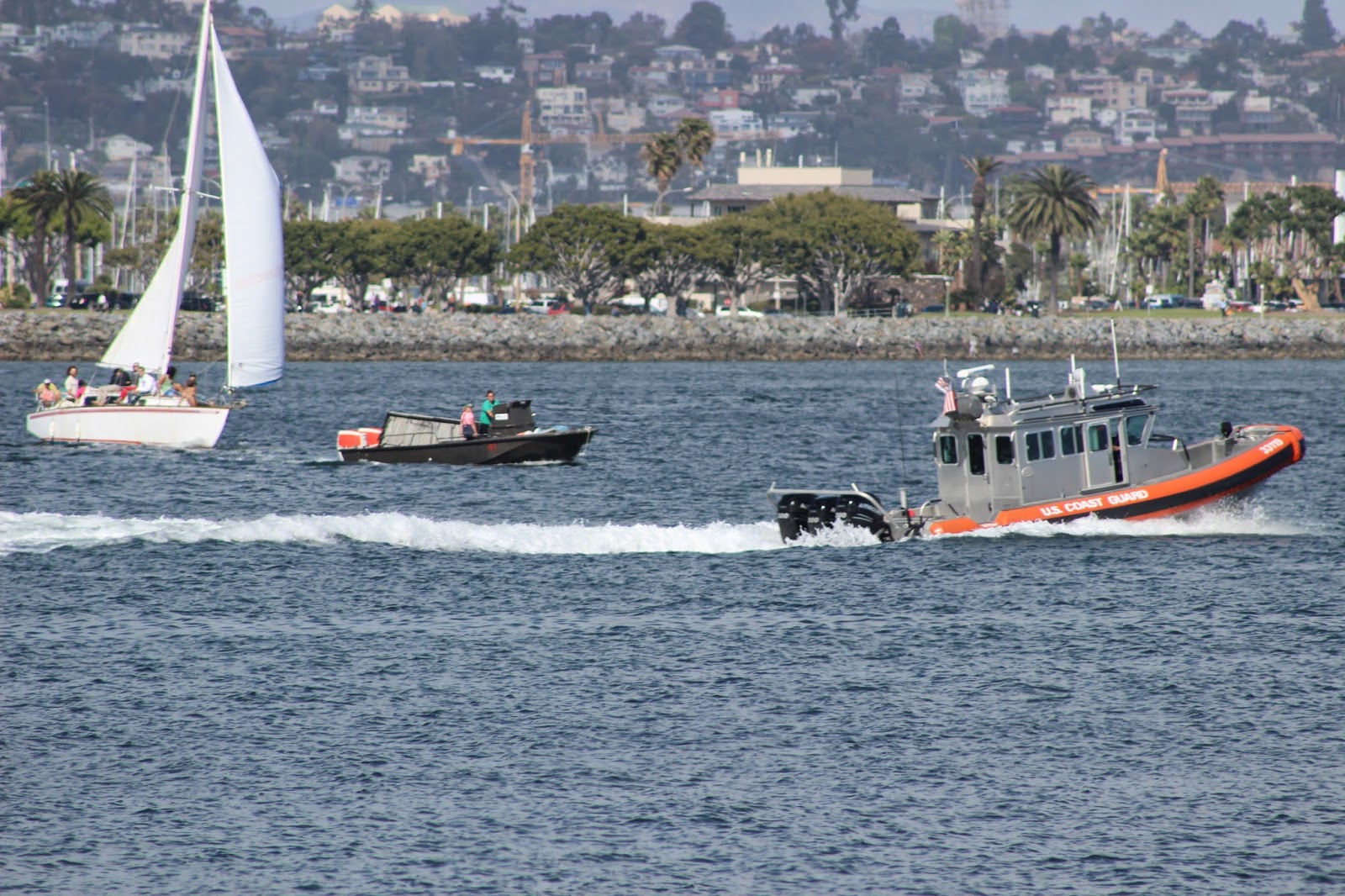 The economy is a hot topic in today’s society as the American economy starts to show signs of sputtering to life. Recently, American automakers won a significant WTO case concerning Chinese tariffs on American-made cars and sport utility vehicles. According to the complaint, tariffs ranged from 2% to 21.5% on large cars starting in 2011 that impacted nearly two-thirds of $8.5 billion worth of U.S. Auto Exports ( 1 , 2 ).   American manufacturers and officials lodged the complaint as an unfair practice within the global economy and sought a level trading field. It is believed that the duties were implemented by China in retaliation for an American 2009 enactment of an anti-dumping duty of up to 35% on imported tires ( 3 ). The WTO also backed the U.S. anti-dumping program due to the unfair practice related to pushing cheap Chinese products on the market. Lower than cost products are viewed as an attempt to game the free market and damage American manufacturing capacity. I
Post a Comment
Read more
More posts