Showing posts with the label IMF reports
Show all

Can the U.S. Be an Export Nation in a Difficult International Economy? 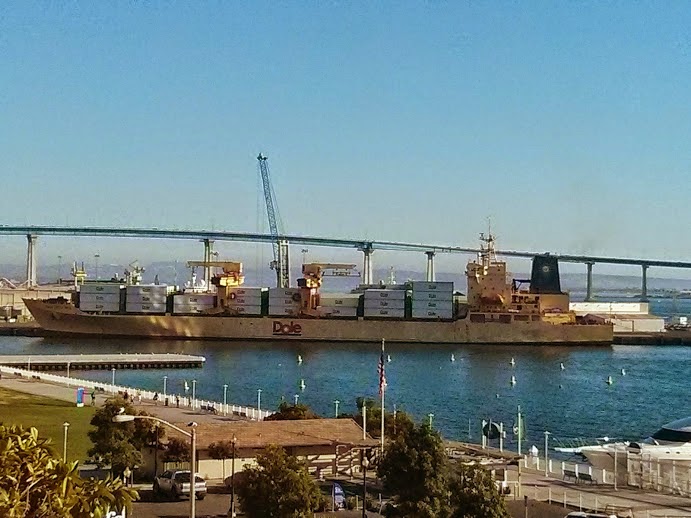 The IMF says the global economy will grow slower than expected this year while another recent announcement states that China superseded the U.S. in terms of purchasing power this year. Both are game changing events in what appears to be a long played out economic drama. Even though the news is not positive it does provide an opportunity for the U.S. to focus on improving its infrastructure to lower costs and retool for better managing international markets.    Slower International Economic Growth: International markets are expected to experience slow growth in the near future according to an October 7th report by the International Monetary Fund (IMF). The IMF initially thought the world economy may grow as high as 3.7% this year but have revised that number down to a weaker 3.3%. The slowing economy could make it more difficult for companies that are trying to export overseas to locations where the economy is lack luster. Growth in advanced economies and emerging eco
Post a Comment
Read more
More posts