Showing posts with the label Catholic Church
Show all 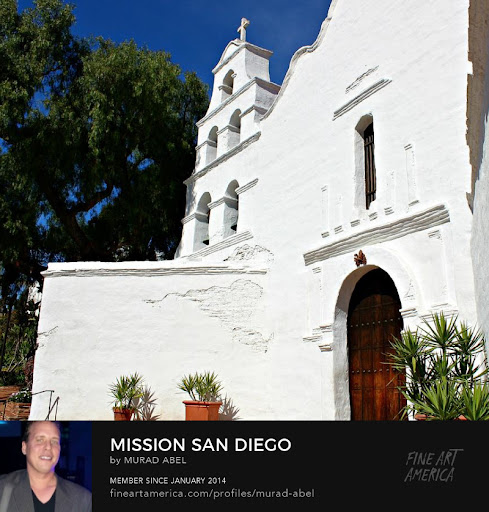 Mission San Diego de Alcala is the first mission in San Diego and has a long history of local influence. It is now a National Landmark due to its 1769 start that has molded the city. Thousands of visitors come to the landmark to see the early beginnings of Western influence in the area. Prior to this, Native Americans lived in the region and maintained natural lives unseen by outsiders. The mission was an attempt to colonize and convert these locals while maintaining ownership of the land.  The European story starts with the arrival in 1542 of Juan Rodriguez Cabrillo. There was no interest in colonizing the area until 1768 when King Carlos III of Spain became aware that Russians were fishing off of California. The push to build settlements became a heightened need to ensure that the land was controlled by Spain.  The first mission was established in On July 16, 1769 by Father Serra. It overlooked the bay but only lasted five years because of a lack of water and ability to m
Post a Comment
Read more
More posts