Showing posts with the label Alexander Pope
Show all

The Rape of the Lock: Canto V by Alexander Pope 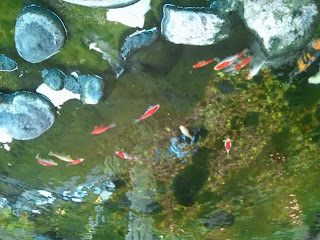 The Rape of the Lock: Canto V by Alexander Pope is a poem that addresses conflict as well as larger social issues. Women are seen as angels even they may or may not hold values accordingly. Women have and internal side as well as an external side. Society spends a great amount of time focusing on the outside instead of the inside.  Likewise, there is gentle critique of the aristocracy of the time. The idle wealthy are seen as gods compared to mere mortality of average folk. Their time in leisure is spent in drama, romance, and chasing of gossip. The lives of the wealthy are still people who have the same feelings, passions, and desires as everyone else.  The game is one of love and fantasy. Pursuers seek to consummate a relationship with a young lady. The males chase and play a “battle” on each other to have and hold the women they love. The emotions are high and game heart wrenching as each chases a course against the others. Women are fighting against men in the game of
Post a Comment
Read more
More posts