Bald Eagles in the Upper Peninsula of Michigan 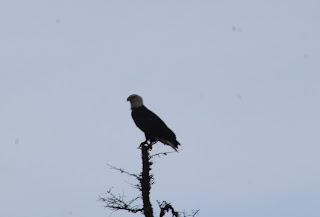 The U.P. has bald Eagles that are as rugged as the lifestyle of the area. Vast miles of untouched forest, small towns, and clean air the Eagle finds its nesting places. The area offer an insight into what life was like for many early Americans who lived and breathed nature as though time never changed. The eagle is the master of the skies and there is no other that can touch it.

The Eagle was the first bird to screech for freedom and became our national emblem in 1782. http://www.baldeagleinfo.com/eagle/eagle9.html

Before this The Native Americans honored the eagles through rewarding of feathers, protecting its meat, and honoring its meaning. As a medicinal animal it was a leader and a messenger from the heavens. http://www.native-languages.org/legends-eagle.htm 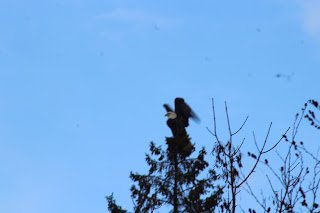 No doubt its a beautiful creature! Protecting our eagles helps each generation respect and recognize its historical significance as leader among the flocks and how that became part of our collective conscious. They have vision that is one of the most powerful in the world and is up to 8 X that of people.