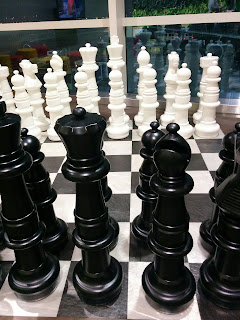 China has been increasing in export and economic power for the past few decades. Few could argue the remarkable growth they have realized. The U.S. Commerce Department is pondering changing the status of the country from a non market economy to market economy that would in effect limit the calculation of anti-dumping duties on Chinese made goods.

Since China joined the World Trade Organization in 2001 it has been treated as a non market economy that allows for third nation prices to determine whether or not they are selling products below market prices. By changing this designation it would remove that consideration and potentially allow more Chinese products to move into the U.S. market.

The problem is that China isn't a free market system and does have a modern communist management system where strict control over labor and production is maintained. This means that many of their products are not produced at market prices where the natural mechanics of rising wages, costs, and other influences freely influence production.

Dumping occurs when a country is using aggressive pricing strategies that position a product below the market cost in order to gain entry into an economy. Sometimes this can be devastating and make local businesses close up their doors because they cannot compete at a loss.

Approximately 7% ($100 billion) of exports to G-20 countries from China are subject to trade restrictions. Switching the designation would make it more difficult to put import restrictions in place. It is believed that the total cost of dumping to the U.S. economy is much higher than what has been analyzed and restricted.

Currently reviews are likely to come to the same conclusions. In 2006 a review of their status found that they missed out on 6 factors to gain market economy status:

-Extent of money being convertible to other currencies
-Extent wages are determined by free bargaining.