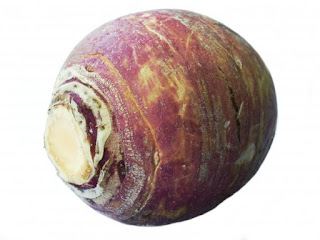 Things have been running fairly smoothly for the American economy. There is a push to get interest rates moving upward to ensure the economy doesn't overheat. However, being hasty without knowing the full impact of Brexit might not be a smart idea. A little caution by making mild adjustments might be wise for the next few months.

Thus far Brexit has been largely confined Britain where inflation picked up and companies are adjusting.The overall impact on businesses is muted as the full effects are making their way throughout the system.

It should be remember that many contracts go on for a year or more and when they expire there will be significant problems as companies seek to find a place in both the EU and Britain. Using the UK as a launching pad into the EU will be muted and monies and contracts are likely to be split based on market share.

Companies have not yet burnt through their cash reserves and as their income takes a slow but sure hit they will adjust. They will start making decisions as sure as they understand the impact themselves. Once their strategy has formalized operations will be adjusted.

Brexit wasn't an all or nothing shock. It was one that will play out over the years. Likely, starting in the next 6 months the UK will start leaking news about problems with their companies, economy, and revenues. They will recover and there won't be a one time hit...but a slow squeezing of the turnip. It would be wise for the Feds to understand the full impact before being too optimistic.