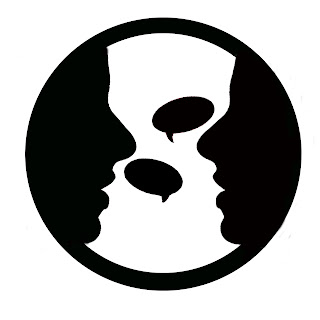 Most of us don't think much about non-verbal communication throughout the day. We are aware of what people are saying but don't seem to grasp on a conscious level what the underlining messages are. We can "feel" these messages and may get an "impression" but we don't comprehend them in a way that give us conscious choice over them. Understanding our cues can give us powerful control over the signals we present and the one's we understand.

The study is interesting because it accurately predicted family income, maternal education, and subjective SES (Kraus & Keltner, 2009). It is possible that those of higher economic status are in greater demand than those of lower economic status. Wealthier people may not have the same need for lots of random new acquaintances.

The question is that if non-verbal cues impact how people subconscious pick up on our socio-economic status it can also influences our leadership skills, perception of confidence, and how successful we are in life. People who are more confident  in their abilities will give off different signals than those who are consistently judging themselves.

You can't fake your non-verbal cues in the same way as you adjust the topic of conversation. An internal change at the deepest recesses of our mind would change how we act and interact with the world. However, we can become more aware of non-verbal cues and work to improve our communication skills through being aware of our more obvious body language. Giving a stronger signal comes with belief, awareness and action.