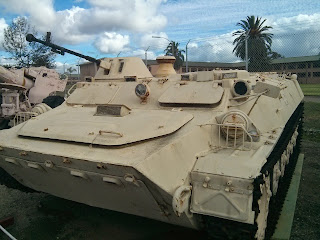 Transition from military life to higher education can be a difficult one. People make assumptions all the time of veterans and their difficulties. Coming from high organized and often dangerous environment veterans understanding of the world is very different than that of the traditional college student. They were forced to grow up quick and college becomes another major hurdle for them.

Total Institution means that the person lives under authority, works in a batch of others, formal rules, and a general exclusion of knowledge over decisions (Goffman, 1961). The person lives within a collective of others that requires working as part of a unit and following commands without questioning the bigger picture.

Students are the opposite. They are expected to question their environment, decisions, and choices. People are fed knowledge regardless of whether or not they have the capacity to understand or take responsibility over that knowledge. Students often learn to be responsible only to themselves and take care of their own needs unlike the military where one is expected to sacrifice.

Military veterans moving into higher education often experience difficulties in task cohesion, structure, anxiety, experiences and social cohesion (Naphan & Elliot, 2015). Getting military students together into a group can be helpful. Both virtual and/or physical groups can help veterans rely on each other and work through adjustments.  They can share resources and work together on projects.