Showing posts with the label social eras
Show all 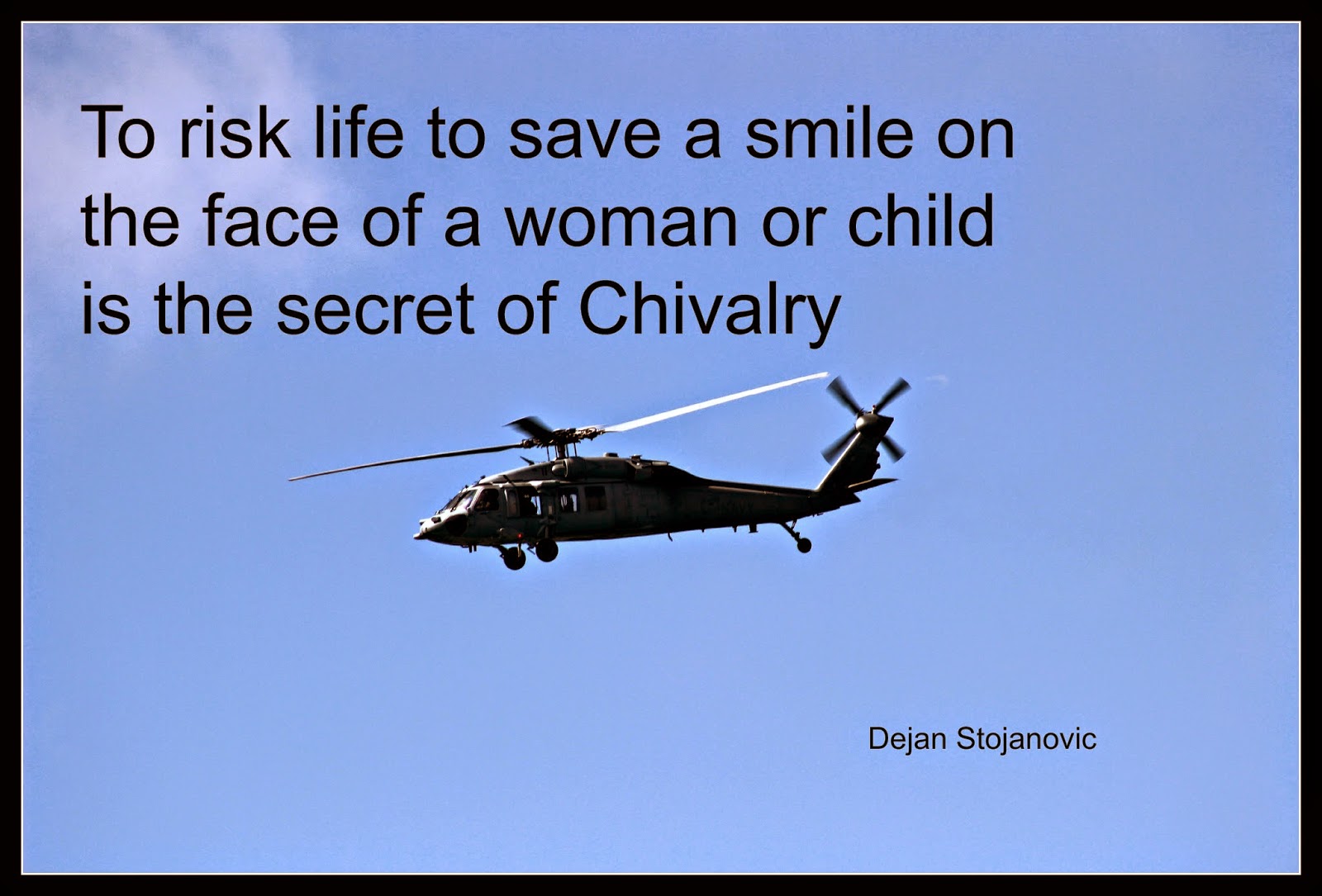 The concept of the warrior and officer has changed over the centuries based upon the needs of their time. Honor has been a consistent theme throughout this transformation even though its application has changed with the times. Colonel Peter Mansoor who served in Iraq discusses how values have shifted overtime and creates new ways of understanding honor, courage, and duty. His work helps shed light on how different eras have brought forth new definitions.  Ancient Codes : A defining concept of military codes of honor goes all the way back to the ancient Spartans. Their code entailed honorable conduct revolving around the ability to face death with composure and contempt. It was a way of frustrating the inevitability of death through skill and ability.  Chivalric Code: The medieval era brought a new conception of honor that included a social instrument wrapping the warrior’s creed into a Chivalric code. Warriors believed in courage, courtly love, fairness in deciding just
Post a Comment
Read more
More posts