- September 14, 2021
$750K is doesn't seem like a lot of money today but it can go a long way in supporting historical preservation within the state. Matched with the good will of many of our Historical Societies (Delta County Historical Society as a possible example) can go further than expected. Our past and our future are tied together as we navigate from the systems of the old (i.e. lighthouses and telescopes) to the new (emergency port/communications beacons and next generation satellite supply chain navigation.).

While many of these buildings will move into historical status they also remind us of a time when we were growing, building and thriving as a nation. Perhaps someday we can find some use for those towers to both preserve them but also help strengthen the navigation system by blending the old and the new. Where there is a will there is a way!

Governor Gretchen Whitmer Tuesday announced that the Michigan State Historic Preservation Office (SHPO) has been awarded a $750,000 Paul Bruhn Historic Revitalization Grant from the National Park Service to support the preservation of historic buildings in rural communities located along the Great Lakes statewide. 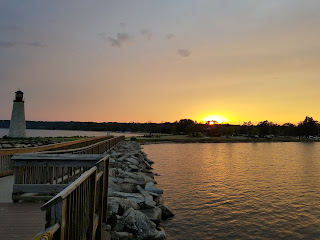