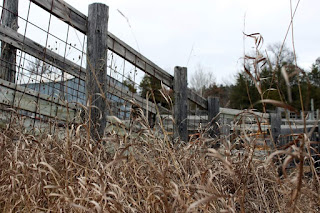 2021 Deer Hunting Regulations were approved Thursday by the Michigan Natural Resources Commission. This was approved from their Feb 11th, 2021 Meeting. The agenda is HERE but the recording isn't available yet (I know some are sitting on the edge of their seats waiting! 😏). For those of us who like to hunt (or at least thinking about it) regulations will make a difference in our hunting options.

Michigan is one of the states that maximizes its hunting and fishing industry. According to the Michigan United Conservation Club the state $11.2 billion in purchases and 171,000 jobs (4). That is big money for the state and rural areas that don't have established industries.

The new regulations are quoted below (2),

The 2021 approved regulation changes are:

The 2021 deer hunting regulations will be printed in the 2021 Hunting Digest, which is expected to be finalized in late spring and available at license agent locations and online at Michigan.gov/DNRDigests around July 1.

Who are they? "The Michigan Natural Resources Commission (NRC) is a seven-member body whose members are appointed by the Governor and subject to the advice and consent of the Senate." (1).

You can see the new regulations HERE.