Rover.com and How Well They Treated My Pup 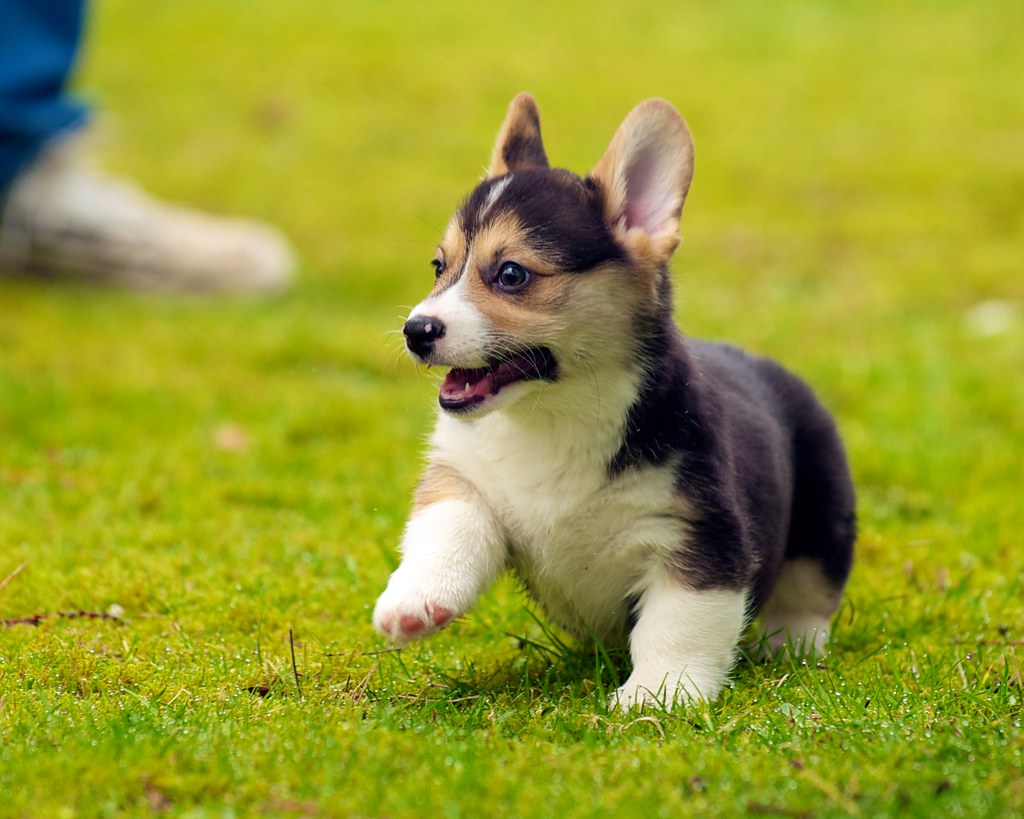 I recently traveled to New Orleans for a conference. Not sure where to put my pup I called a number of kennels. They were extremely expensive. Likewise, the hotel wanted $50 a night which is what I might spend for myself when just trying to get from point a to point b. One of the kennels suggested I try Rover.com.


Taking my time to look up the site and join for free I searched out two possible candidates that said they would accept my pouch. It was kind of nice because they contained reviews and comments by other people.

When engaging with the sitters I could text either via my phone or the site and it would record on the site. Communication was easy it put me to rest that I could contact the sitter at any time.

The first lady I signed up with got in an accident and was injured a week or so before the actual visit. Frustrating as it was Rover offered to help me find another sitter. Because I had a backup I didn't need it and they provided a $20 discount.

Ranging from $20 to $30 a night it was more affordable than the kennels or keeping the dog in the hotel. Its a puppy not an elephant!

My second contact Chris was fantastic. He took the dog with some care, sent me pictures everyday, and when I needed an extra day at the conference he didn't have a problem at all.

All the payments were made through the system which lowered the need to worry about money. As a matter of professionalism, I offered to pay Chris cash for the last day and he went and put it on the system because he wasn't sure he could do that.

Retrieving my pup 4 days later I found him in good health and spirits. Obviously he was well taken care of. Because he was still relatively young he was only partially potty trained. A week after receiving him I realized my little pouch was fully trained. Apparently Chris did some extra work Pro Bono!!!