Fayette-The Industrial Dead City in the Middle of the Wilderness 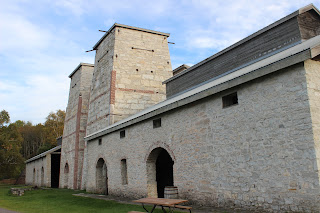 With high costs of shipping and significant weight waste (40%) of ore in the 1800's it was easier to build towns in the wilderness than to move raw products. Therein lies an explorers paradise that waits within the forests of the Upper Peninsula of Michigan between Escanaba and Manistique. The history of the dead town of Fayette and the economic history of the region are integrally tied together in a way that leaves ghost like ramparts on isolated shores of the Industrial Age. 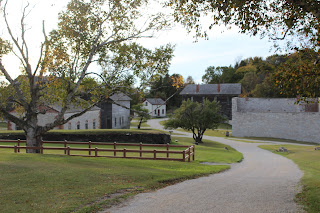 The goal of the founding financing organization Jackson Iron Company was to build an ore smelting operation that would create processed pig iron and then ship that iron to steel-making centers. It needed to be close to the Escanaba Ore Docks, have its own port and access to limestone and hardwoods. 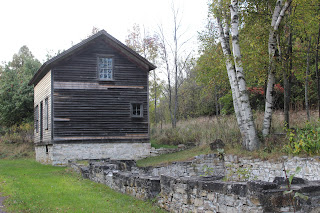 The town was built up around the two blast furnaces between 1867 to l891. It was a small wilderness outpost that died as fast as it was created. The city could have been much bigger if the company would have kept it open longer and was able to build multiple industries. Without alternative sources of income the people left as quickly as they came. 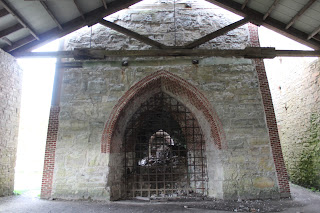 One must have wondered about the hardy spirit of the first settlers that lived and worked in such frigid environments. The draw of immigration and money must have been a loud banging drum to lure them so far into the wilderness. 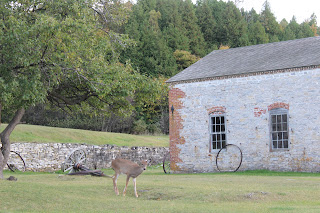 Exploration takes many forms. There are few things as joyful as tredging into the forest for little known physical and man made landmarks.  One can relive the joy of the early explorers who set out on such trips with little more than a backpack and perhaps a dogsled of supplies. 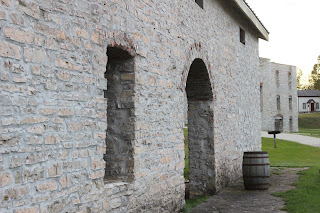 While exploring parks such as Fayette are less radical and far less dangerous there are plenty of hiking trails and village nooks to keep the brain busy. Learning and exploring are part of the same activity and this park offers camping, hiking, and history in one secluded place just a from the bustling "mega-city" of Garen with 200 residents and a few watering holes. 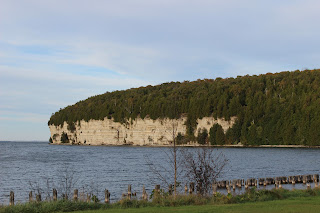