Burberry is a London English brand that focuses on read-wear clothes, sunglasses, fragrances, accessories and cosmetics. They had their start in outdoor clothing and moved to the popular brand around the 1980s. The trench coat was their most notable product and was used by British soldiers in WWI. Since that time the company has grown in size and stature over the years. It is considered a luxury brand that is sought at by actors, famous, and wealthy. Those who can own such pieces are capable of affording a high profile life.

Starting small the company caught on as actors began to wear their products. The Burberry brand took a hit between 2000 and 2005 associated with ruffians of the football leading to banning in a few sports outlets. Once the brand signed manufacturing agreements and started to sell in the U.S. around 2006 it really took off. You can learn a little about the culture and history of Burberry Here.

It was worn among famous explorers such as Ernest Shakelton and and other polar explores. It is known as rugged, solid, and of impeccable design leading to its image as a sportsman brand. Today it produces lots of different products such as purses, checkered scarves and watches. A British flavor is till integrated into their offerings.

The company realized they need to tap into the Millennial demographic. This group was more focused on being influenced by friends than noteworthy actors. The company began to engage in social marketing, youthful portrayal, and popular media. Today that company has grown to be very large and offers products around the world at a value in 2015 of $5.7 billion. 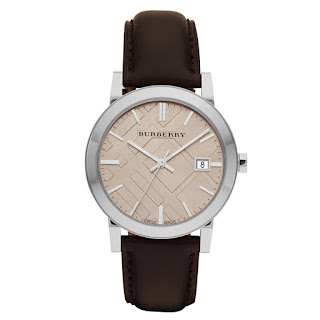