The Mixed Blessings of Genius and Scientific Breakthroughs 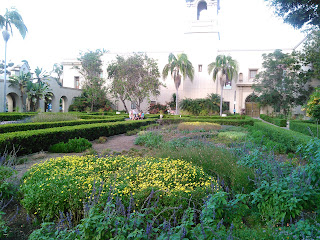 Scientific discovery is about creating something new, doing something unique, or solving an unsolvable problem. It requires uniqueness and novelty not seen in the general population in a way that only statistical outliers can offer. Geniuses and their propensity to push the limits are national assets that lead to scientific breakthroughs.

It is hard to advance a field or thought if you don't think much about them. Geniuses often have certain personality traits and idiosyncrasies that lead to thinking and discovering ideas in new ways (Robinson in Topper, 2011). It can take up to 10,000 hours of practice on an idea and thought to make it into something ground breaking.

That takes a whole lot of self motivation not found in the average person. Most people are consumed by their daily affairs and work on getting ahead each day. The genius might be more focused on complex ideas while taking relatively poor care of their own needs. One of the reasons why Einstein didn't always cash is paycheck.

That genius often puts them at odds with other people. Saying the "truth" can be difficult but genius often seek to understand and have a hard time accepting a lie only because everyone else accepts it.  Without socialization help they are going to feel isolated when they think about and say things in a way that others don't always understand.

Genius create scientific discovery because they are rare. The same thing that helps them succeed in one arena is their downfall in another. Highly intelligent people are a national asset but often left to the wolves of life. Helping them be unique while still doing something constructive is the best way to ensure national assets are being used to their full potential.