Will China Experience a Prolonged Period of Slower Growth? 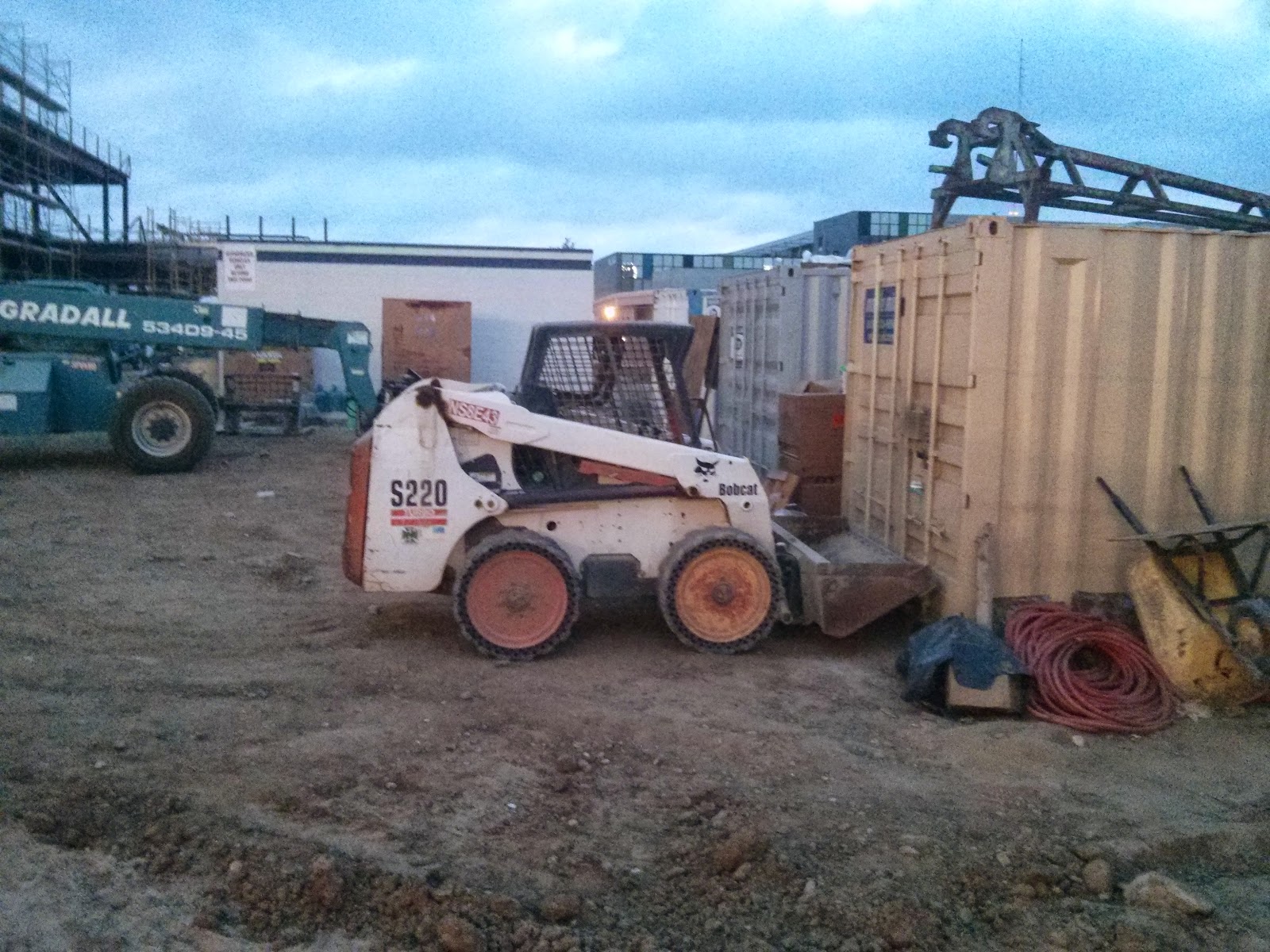 China's greatest asset to growth was its cheap manufacturing base that drew investment and interest in low cost alternatives. Globalization is stripping China of this advantage as other nations find their own competitive ground. China will need to adjust its economic strategy to help it find sustainable growth that doesn't rely heavily on foreign capital accumulation. Changing their investment policies and encouraging long-term solutions will be more helpful than short-term strategies in the next phase of China's economic life.

China has been known as a great place to produce products because of a business friendly government, lower labor costs, and less environmental restrictions. This cheaper cost alternatives encouraged foreign companies to outsource simple manufacturing of parts to Chinese companies. This create a net influx of foreign dollars that fuel growth over the past couple of decades.

The country's production capacity was based on its ability to partner with outside companies seeking to shave costs. As Chinese industries learned new skills and abilities they developed many of their own products based upon existing product models. A few industries developed advanced models of products but this is still not the mainstream much of China's manufacturing sector.

Now that countries like the U.S. have achieved cost parity due to high technology and productivity improvements the benefits of outsourcing to China have lessened. Therefore, there is downward investment pressure that limits the amount of capital available to Chinese companies. The percentage of companies that have developed independent income streams has improved.

Without the innovative process that comes from a highly skilled and educated workforce Chinese growth is likely to be muted as nations find alternative places to seek resources. This doesn't mean that there is a wholesale disinterest but that such contracts are not as lucrative as in the past and alternative opportunities such as India, U.S. and Eastern Europe are viable options for production.

Think of how the free market works on a macro scale. China went through major economic reforms in 1978 that liberalized and privatized a number of state businesses. Like a hole in the middle of the ocean the capital rushed in and sparked an era of growth capitalizing on a cheap labor supply. It was a nation hungry and ripe for investment. As that hole filled up and costs increased many of the advantages are muted.

China of tomorrow will not grow as fast as it did in the past as alternative investment locations are found and manufacturing parity occurs with other nations. Chinese labor productivity has gained but is running to its limit without mass educational investment that can improve on innovation and technological production. Poor policies that favored pro-Chinese knowledge accumulation at the expense of foreign companies have raised a skeptics eyes to alternative countries with better patent protections.

With an interest rate of around 5% they can reduce that rate to encourage internal growth and development. They may also consider additional infrastructure improvements that connect regions and lower transactional costs. Revamping education to ensure more scientific minds and skilled labor are created can further help in the long run. Changing government policy to open their economy, ensure free and fair transference of knowledge, and focus their investments in high development areas.

The Chinese Tiger has not been netted yet but will need to consider additional reforms that encourage higher levels of growth. Telecommunications, lower shipping costs, and cross-border partnerships are offering cost-quality alternatives to Chinese investment. By reaching out with partners in countries like the U.S. and finding collaborative methods of mutual development with American companies the Chinese companies can further extend their reach.