The Health and Neighborhood Benefits of San Diego Bike Lanes 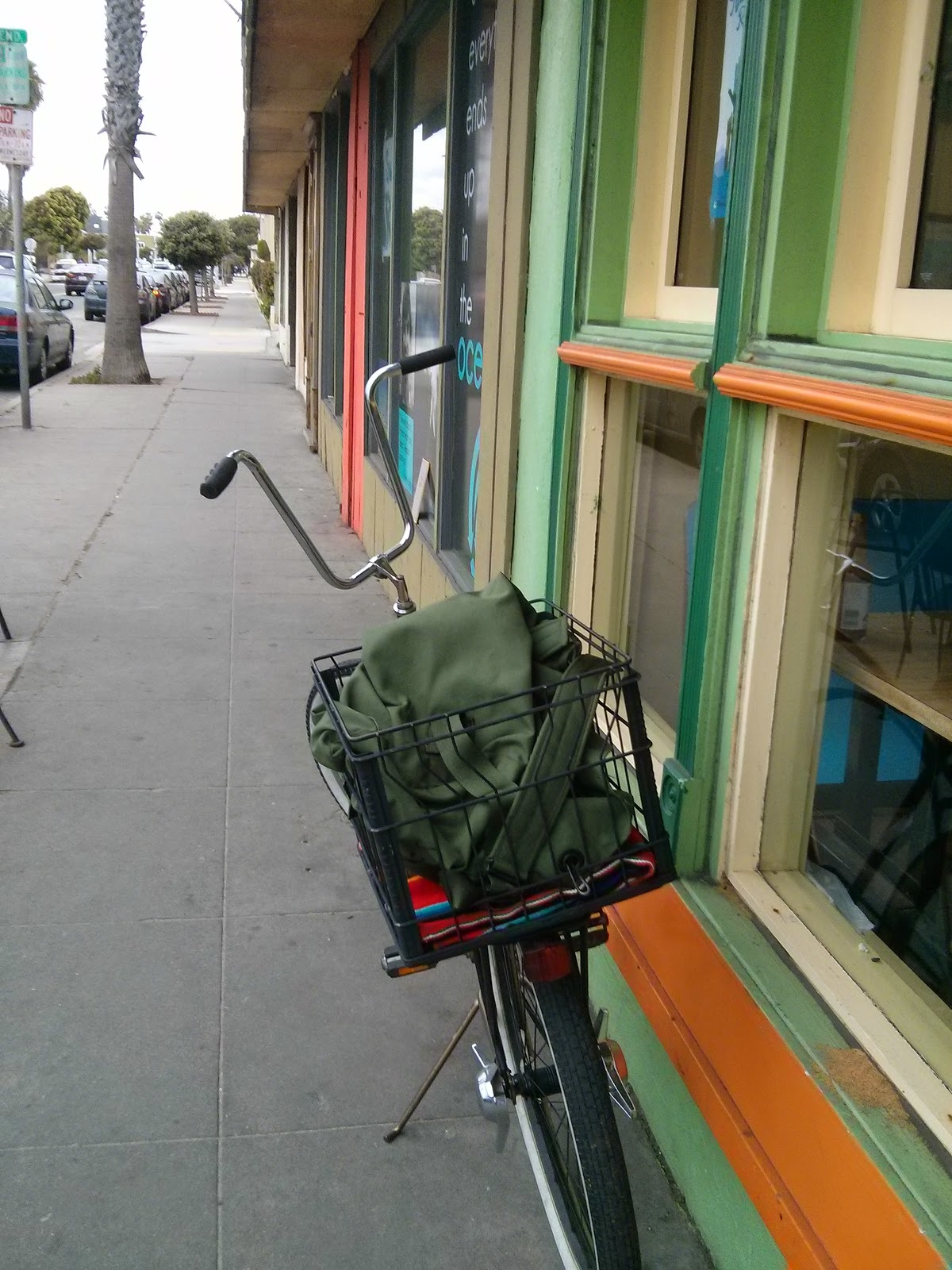 San Diego bike lanes can be an enhancement to the city and the lives of residents. According to the Center for Disease Control and Prevention over a third of Americans are obese (1) and this number may not be slowing.  Most people don’t get enough exercise and healthy food on a daily basis to keep the weight off and fight diseases. Ensuring that bike lanes are included in city planning helps to improve neighborhoods and encourage healthier lifestyle choices.

New bike lanes encourage people to pull their bikes out of the garage and use them. A study in the Annals of Behavioral Medicine showed that bike riding increased on streets that offered bike lanes (Parker, et. al. 2013). When safe lanes were available more people considered pulling their bikes out of storage and using them to get around.

If you have ever biked a busy street you might be well aware that cars don’t always give adequate protective space. The little space they do provide isn’t enough if they are zooming past at 40 miles an hour and the bike is moving at 15 miles an hour.  Installing lanes lets drivers know that the cyclist has the right-a-way and has full use of all the space in the lane.

San Diego is an excellent candidate for more bike lanes. A study of 90 cities found that safer cycling, students, less sprawl, high gas prices, and lower car ownership led to an increase in cycling (Buehler & Pucher, 2012). Getting more people to use their bikes helps save on the congestion and create safer neighborhoods.

Cycling is an excellent sport that leads to higher forms of health. It is also a better way to get around the city when bike lanes are available.  San Diego has warm weather, congestion, infrastructure construction, and public transit that make cycling a viable alternative for city residents. Encouraging the building of bike lanes may improve lifestyles, encourage stronger neighborhoods and cut down on obesity.