Port Negotiations Should be About Wages, Skill, and Technology 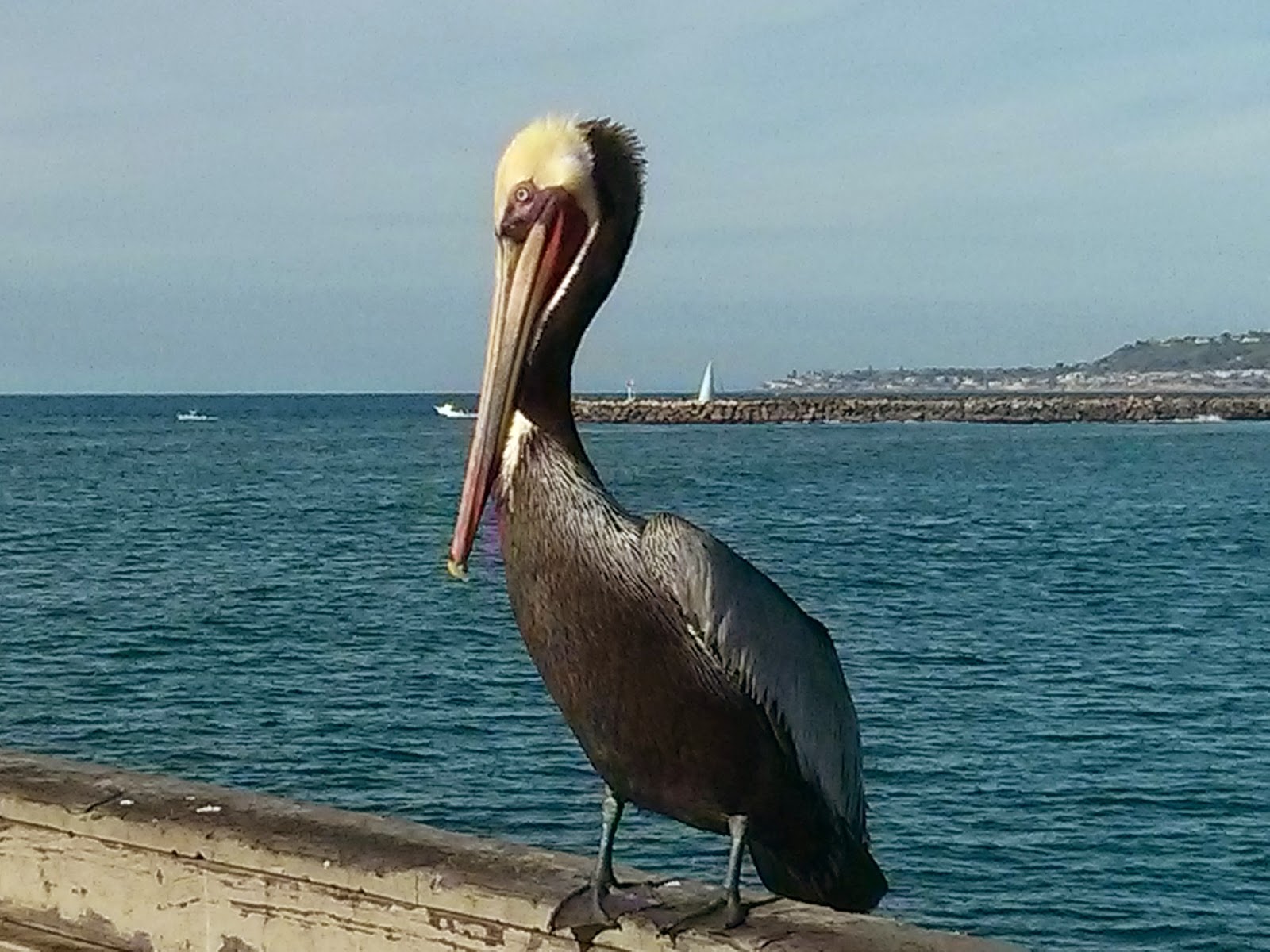 We have heard a lot about ports and negotiations with workers that recently resolved itself in a tentative agreement. The Pacific Maritime Association and the International Longshore and Warehouse Union set upon some key provisions based on wages and benefits but have not yet completed all of the details. Formal announcements are still in the works. The ports offer an opportunity to understand how wages, benefits, skill, and technology should work together to create win-win situations.

This dispute has been bitter and raged on for over 9 months with the White House having to put pressure on both sides to get things done. Arbitrators were accused of bias and workers are accused of slowing down port operations intentionally. Ships waited over a week to unload their cargo that has a negative impact on economic growth.

Increasing trade over the past decade or so creates more product volume throughout the ports and this can have an impact on national commerce.  Larger businesses are able to weather the port slowdown but small businesses could be more seriously impacted as they need these supplies to keep their fragile operations going. A short delay could put them in the red.

Wages and Benefits are standard negotiation subjects and generally are set through market need and negotiation tactics. Increases in import and export containers have caused increasing demands on workers and wages are part of that process. The implementation of new technology and better infrastructure development could improve these issues.

Contracts last 5-6 years but set a precedence for future negotiations and create an expectation in the mind of employees. Ensuring that the implementation of new technology is part of the expectation is important to avoid  that failure change doesn't result in ports that are less efficient. Wage increases should be based in learning, growth and productivity.

There is no denying that wages in many places of the country have not kept pace with inflation or the profits that many businesses earn. But wage increases should be based in part on the cost of living as well as improvements in skill and ability. Doing so will help ensure that workers market position rises with increases in skill and the better use of technology that ensures ships are unloaded faster and at a lower cost that saves the company money.

Each negotiation should see improvement in worker skill, wages, job security and port efficiency. At least this is the case in theory when an economy is growing. If a middle ground can be found that ensures workers are accepting of training and new technology it lends support to the unions wage case while ensuring the ports are innovative and adaptive. This can be a hard sell when the rhetoric is negative on both sides and finger pointing becomes the predominant logic.

Ports are a fundamental transaction cost for businesses importing and exporting products. Economic growth relies on these ports to ensure products and supplies are making their way to their final destinations. American ports need to stay competitive, reduce costs, and continuously improve. That will require worker populations to grow in productivity, better management of operations and the implementation of new technology to make sure our ports do not slow down the rest of the economy.