Americans Think the Economic Chalice is More than Half Full 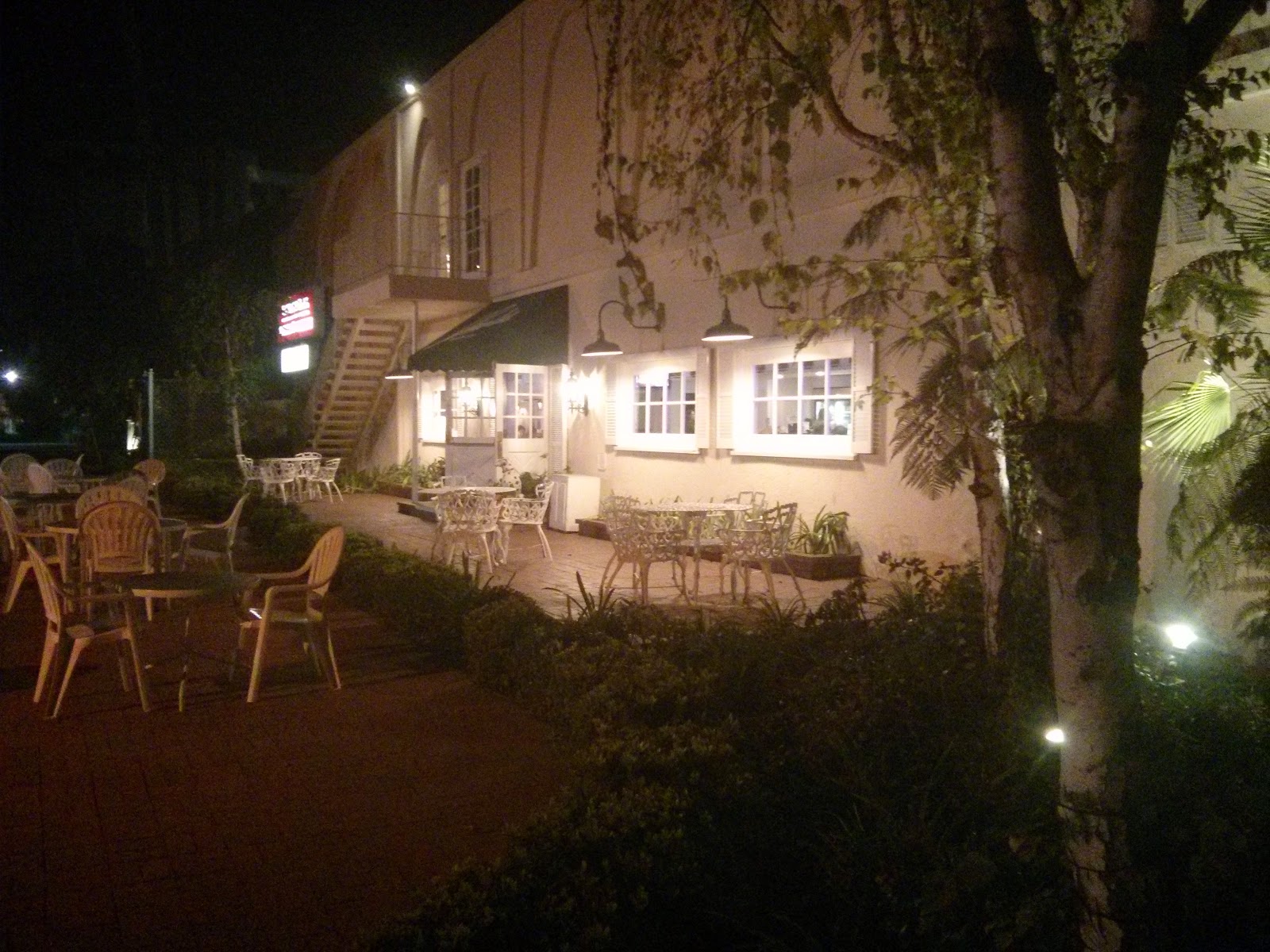 As Americans we can be a skeptical crew about a whole lot of stuff. One thing we seem to feel good about is future opportunities. According to a recent Gallop Poll 28% think the economy is good, 28% think it is poor, 51% believe it is getting better and 45% feel that it is getting worse (1). For seven straight weeks the consumer economic beliefs have been in the positive providing good news to those who feel the economic chalice is over half full.

The numbers may depend on who you are, your income and education level, as well as your personal disposition in life. Those who are in fast growing industries who are finding their job prospects and income rising may feel more optimistic than those who are negatively affected by shifting economic activity. If your in the wrong occupation and see your prospects dwindling there isn't much to look forward to as a growing economy isn't going to directly benefit you.

The same can be said with those who have not either learned a skilled trade or obtained a meaningful degree with market relevance. Education must match market needs if it is to effectively support one's family and provide future opportunities. Failure to enter into an education and/or learning program will leave some in low wage and low movement occupations competing against outsourcing and automation.

Regardless of the many reasons why a person sees the cup as half full or half empty the movement from a negative perspective to a positive perspective does highlight that perceptions are slowly changing. We find through the past year people have been flat and in the negative ranks. As positive communication in the media and among social networks rose people also started to become aware of the growing economy. That could just push consumer spending upward next month that helps support the economy further creating a self-fulfilling prophecy.