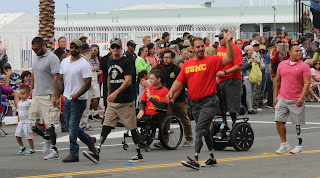 Bright red, white and blue banners line the street as ceremonial bands and finely dressed warriors march in perfect unison. Veteran’s Day was originally a celebration of the end of hostilities in WWI but has taken greater meaning over the years. On Veteran’s Day Americans attend speeches, parades, and BBQ their food. These are important outward symbols of an internal belief. Veterans represent a higher sacrifice for national interest.

It is easy to forget the founding principles of our country and the responsibilities that each of us has in keeping those beliefs alive. We make compromises all the time and these compromises can add up to counter those fundamental values. Ensuring that we make proper decisions and not make compromises on certain core values such as life, liberty and the pursuit of happiness is important.

Let us take a look at an example where compromise hurt veterans. The VA Hospital has recently been in the news for covering up long wait times and poor service to patients. Veterans have died in those lines waiting for treatment from both mental and physical injuries earned during service. The administrators misrepresented the actual activities of the organization because it was in their self-interest to do so. 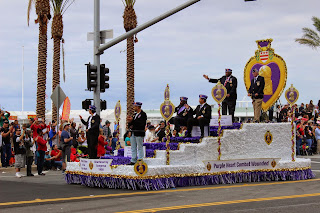 We can also find examples in employment practices and discrimination. Veterans can be subject to discrimination when they leave for active duty and desire to return to their jobs when finished with a tour or when trying to move up the corporate ladder. Decision makers may instead select a friend, political associate, or someone who can quid pro quo their career.

In cases like this and many other examples throughout the nation self-interest superseded the collective needs of society. Veterans did not make those compromises when they willingly ran into the line of fire or flew half way across the world to protect America’s national interests. Their ultimate sacrifice should not be forgotten or wasted. 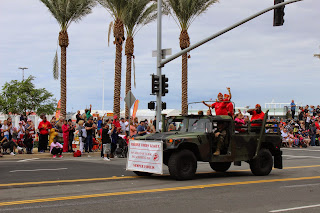 Veterans are honored because they were willing to pay the ultimate price for their beliefs. Something most Americans may never experience or understand to its fullest extent unless they were in a similar situation. When we compromise in employment practices, law enforcement, medical care, or any other activity we are also compromising those core values that make this nation great. We compromise our future.

Veteran’s day is more than a celebration of veterans it is also a celebration of America’s core value system. When we compromise our essential values we also fail to carry the banner forward. Remembrance of the past is only part of the battle while living in a way that provides the brightest future is the other half. Honoring veterans should also come with honoring ourselves to make extra effort. Happy Veteran’s Day! 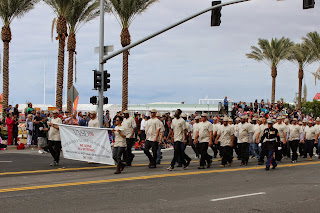 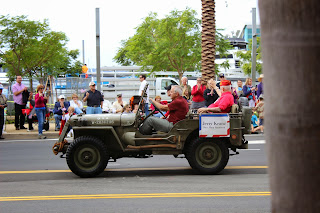