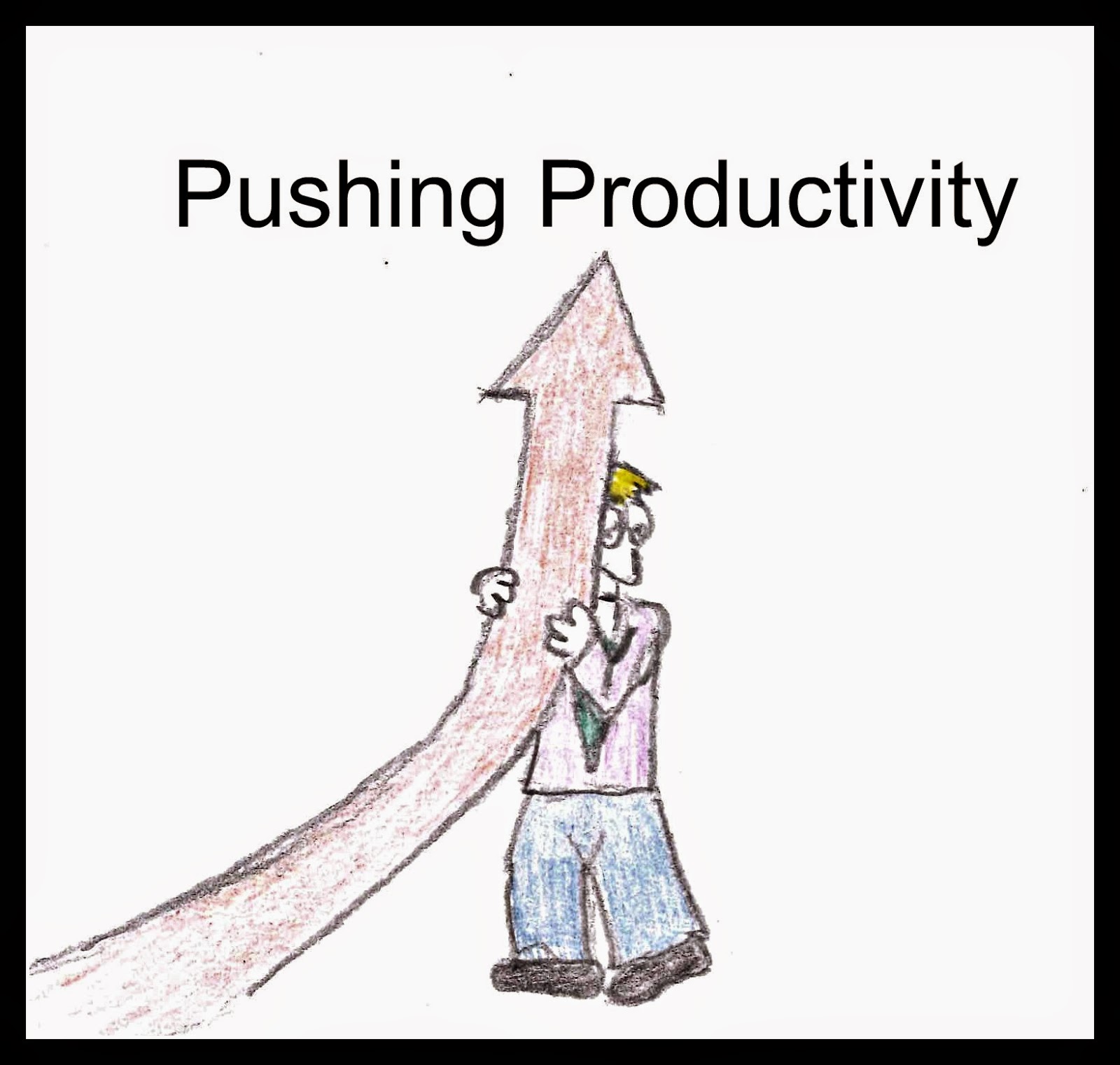 American workers have a tough job and are trying to forget the nasty years of the recession. Improving productivity and subsequently raising wages has a duel benefit of keeping overall costs lower, effective use of labor resources, and paying productive workers higher compensation. It is a win-win situation for investors, business owners, and employees.

Labor productivity is calculated by dividing an index of real output with an index of all hours worked. It is a fairly simply calculation that determines how much per unit productivity each worker increased or decreased over a certain period. In this case, productivity over the third quarter rose 2% which is a positive marker that encourages higher economic activity.

Consider the hundreds of millions of dollars that are spend on a single investment to open a new manufacturing plant or business within the United States. Investments on this scale consider a whole range of expenses ranging from local, state, and federal taxes all the way over to worker productivity. Low productivity requires additional resources to train and improve before actual business occurs.

Productivity also becomes a marker of a worker’s value when compared to other workers on the global economy. If American workers can produce more and create sophisticated products they naturally have higher value than those that can only complete only simple duties. An increase in employee productivity is a beneficial marker for improvements in other areas of the economy.