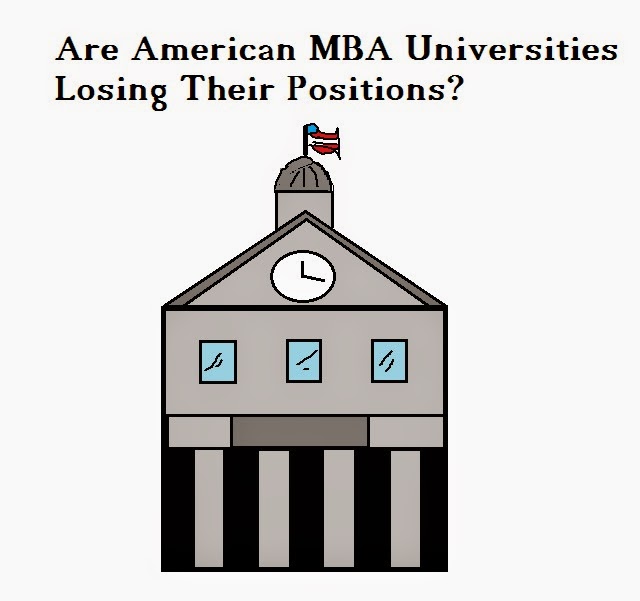 U.S. schools have long been known as a place where higher education excels. Over the past decade European and Asian MBA schools have started to take preference and superseded many American schools. A study by Collet & Vives (2014) discusses how the face of the American university has changed and why European and Asian schools are starting to reach top spots in business education.

Business schools have not always been part of the American landscape like many other programs. By the 1980’s MBAs were in hot demand and graduates could expect to earn around 2X what the average person earned in the country. The MBA is, and was, a significant sign of achievement among academics, and holding a degree from one could lead to faster promotion and higher pay.

As the interest on MBA grow so did the interest of business oriented media that desired to rank the schools for their readers. Publications like the Financial Times used three criteria to rank Global MBA schools by 1. Faculty demographics; 2. Publications faculty product; and, 3.) the amount of international students.  Each measurement lends some support to the interest and quality of the school.

Faculty publications help understand what is being produced within a school and how it is contributing to the intellectual capital within its field. When faculties are publishing new findings and material they are growing and developing the intellectual knowledge of their related interests of study.  Students are naturally attracted to producing faculty. 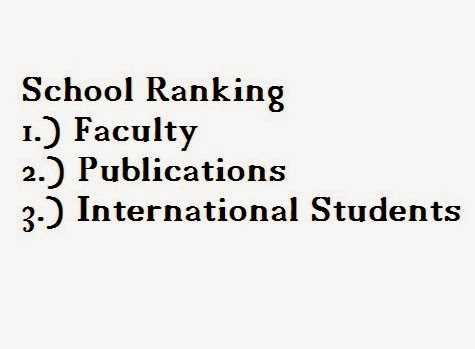 The other measurement is the amount of foreign students attracted to particular schools. As an MBA increases in market value international students are drawn to such colleges in order to give themselves the best advantage they can within the market. A strong reputation furthers that interest and draw interested parties through its high quality degree programs.

The authors found that the U.S. is losing its prestige in business education.  More Asian and international students are migrating to Europe to earn their degrees. Graduates of these schools are earning high wages compared to the general population. This is occurring despite the higher economic growth rates within the U.S. that should be a draw for students seeking an education and an opportunity.

Collet, F. & Vives, L. (2013). From preeminence to prominence: the fall of U.S. business schools and the rise of European and Asian business schools in the Financial Times Global MBA Rankings. Academy of Management Learning & Education, 12 (4).