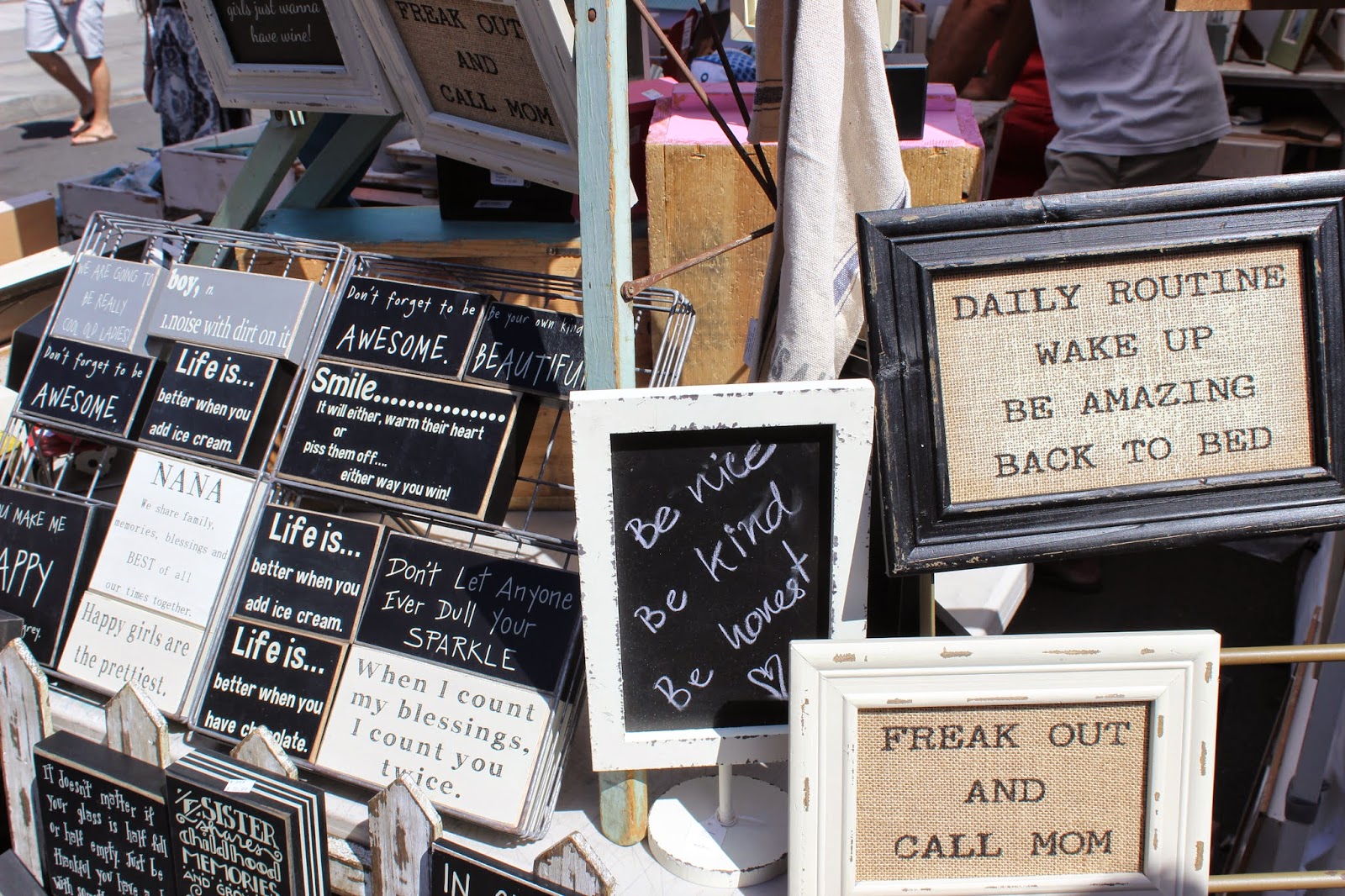 Street fairs are an excellent opportunity to socialize and experience the artistic talent of the area as they display everything from food to hand-crafted home decorations. Last weekend I attended the Annual Adams Avenue Street Fair with over 300 vendors and 100 live musical acts. The event lined Adams Street for the distance of approximately eight city blocks.

This particular street fair is one of the largest in the area and occurs annually drawing thousands of visitors to the bohemian Adams Avenue Business District. This year the event was held on September 27th and 28th and was situated in a cordoned street right between the stores, bars, restaurants, and apartments.

Some of the items are hand crafted such as the bottled glasswork. Not sure how the artist makes his items but it appears he melts the bottles down in some way to manipulate them into wind chimes, wall pictures, or table trays. Other handcrafted goods included jewelry, clothing, pens, and wall signs. 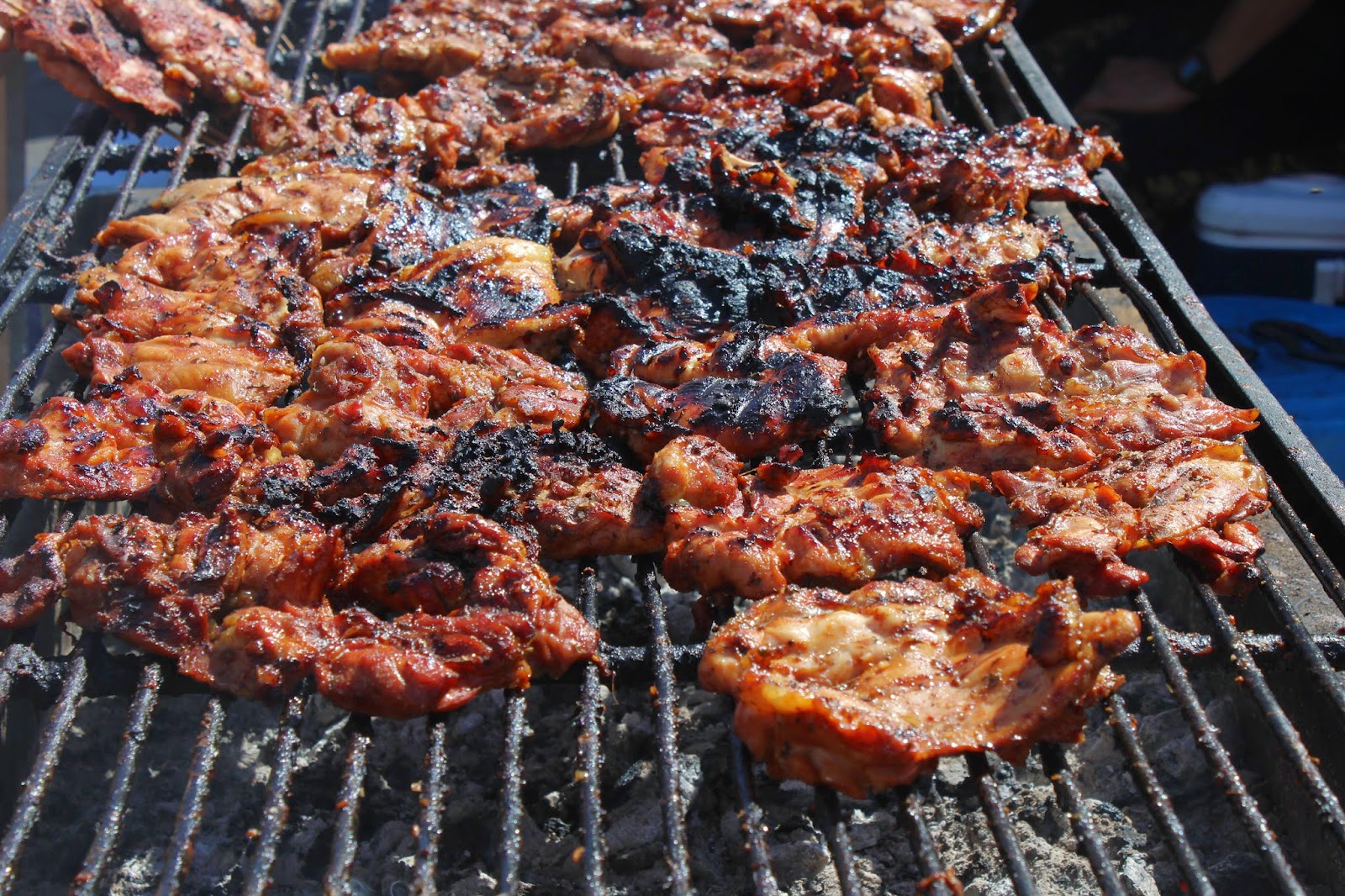 Items such as paintings, pottery, and cartoons were just some of the artistic endeavors on display. A few 3D drawings caught my attention.  As you look at drawings from different angles they change shape.

It doesn’t take long to smell the aromas from food vendors representing just about every culture imaginable.  For the first time in my life I ordered a rice milk and cinnamon drink from a Mexican food stand; pretty good stuff. A half block further I was tempted by stuffed grape leaves due to a recent cooking failure I had a week ago. 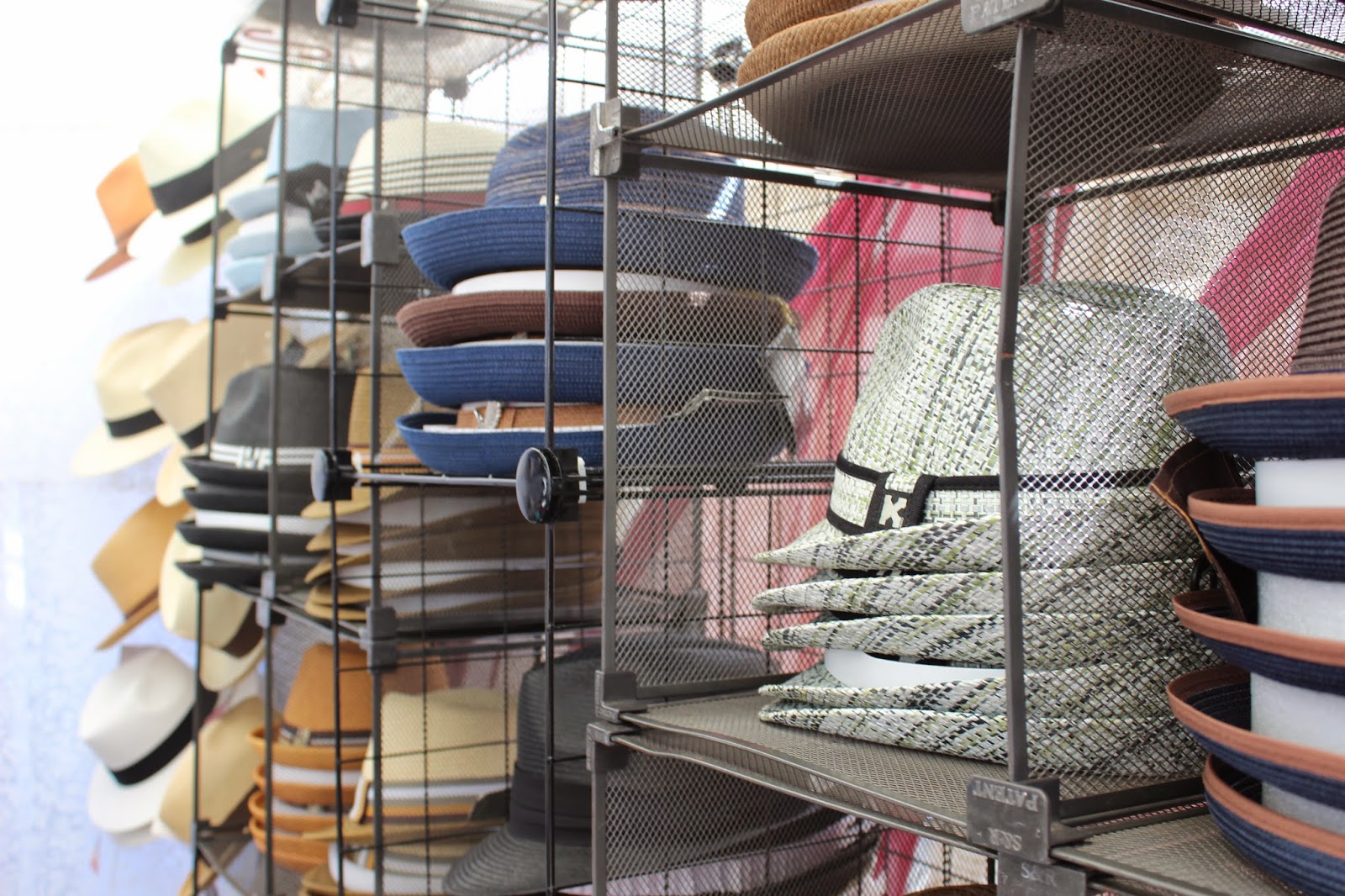 If you were in the mood to listen to bands they were blaring on just about every block which converted the art fair into mixed music and art affair. Rock, country, Indie and vocalists got a place on the stage. The beer garden seemed attractive to the concert goers.