Standing for Business Ethics Relies on more than Simple Beliefs 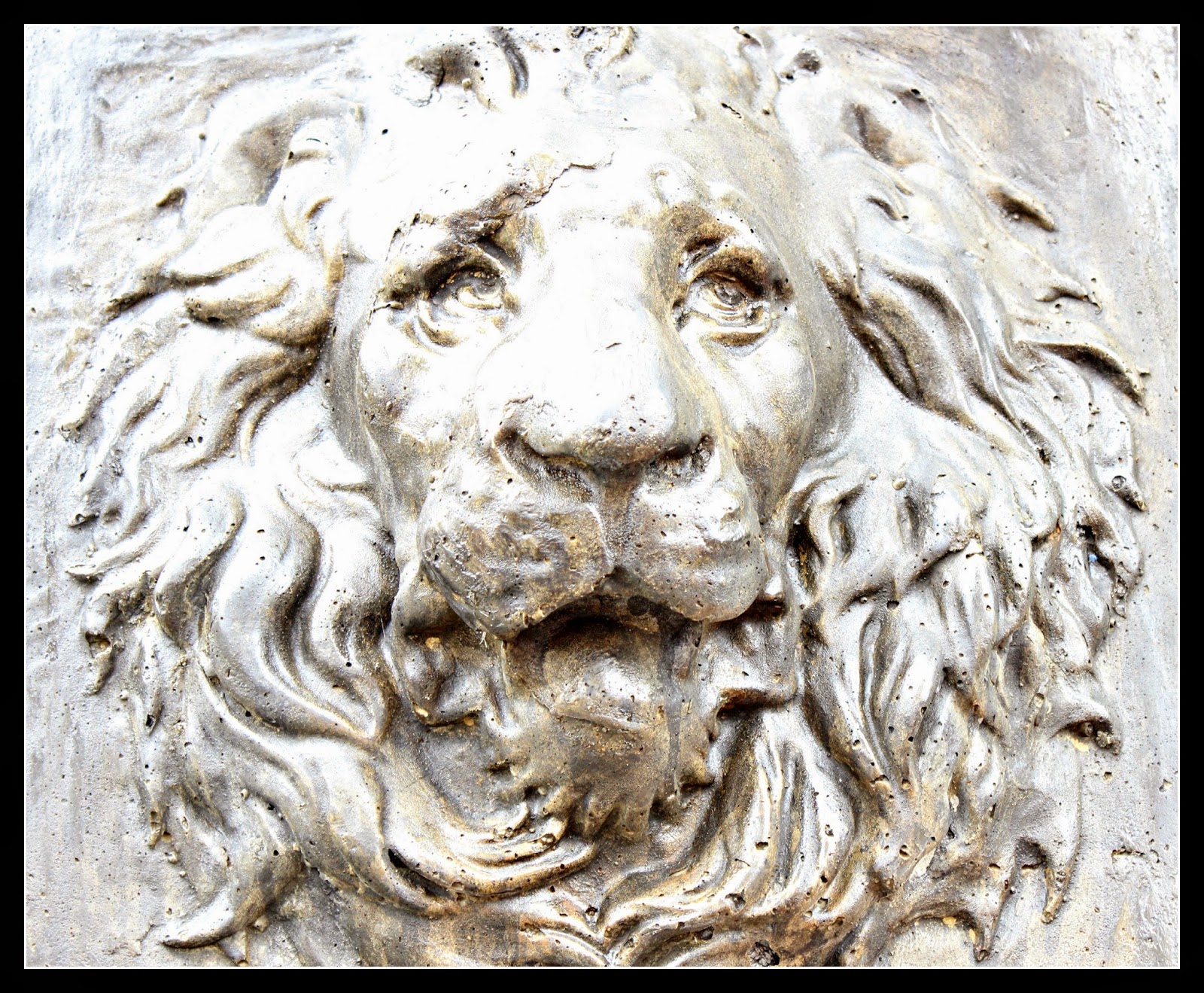 Ethics may be more important today than it was in the past as international business brings new influences.  But despite its importance, it doesn’t mean standing up for ethics is likely in cases where unethical practices are regular occurrences. Research by Denise Baden (2014) helps define how positive and negative role models mixed with self-efficacy and descriptive norms help business members make ethical choices. The study encourages us to think about how our environment and self-beliefs impact our core decisions.

Standing against unethical behavior is never easy as one must sometimes move against their social, political, and business networks. Even good people are paralyzed with fear of reprisals and retaliation. To most it is better to be silent and see no evil, hear no evil and speak no evil when it comes to corporate unethical practices.

Positive role models give an alternative to unethical behavior and provides a stronger context for another’s actions. Businesses that have positive ethical role models within their ranks can expect higher levels of ethical behavior from employees. Negative role models do the exact opposite and set an expectation that making money at all costs is important for success in life.

Most behaviors are socially based and unethical workplaces prompt individuals into an “everyone is doing it” vantage point. Enron being an important reminder that only one person blew the whistle while many others tried to cover tracks. Self-efficacy is the ability of a person to withstand their social environment and make decisions based upon their core value systems even when it is necessary to go against a more powerful group.

Another important mediator of successful ethical exchange is descriptive norms or beliefs. This varies from normative beliefs which help a person define how someone should act. Descriptive ethics is very basic and often rooted in the subconscious where personal values are deeply held and embedded. Because descriptive ethics touches the soul it is more powerful than any other ethical system based on social perception.

Standing for ethics comes with personal costs. One can expect to be targeted, scrutinized, damaged, and sometimes rejected. In extreme cases where criminality is uncovered, their very life can be threatened. To expect people to stand up for their values in a toxic environment is nearly impossible without support.

Baden, D. (2014). Look on the bright side: a comparison of positive and negative role models in business ethics education. Academy of Management Learning & Education, 13 (2).