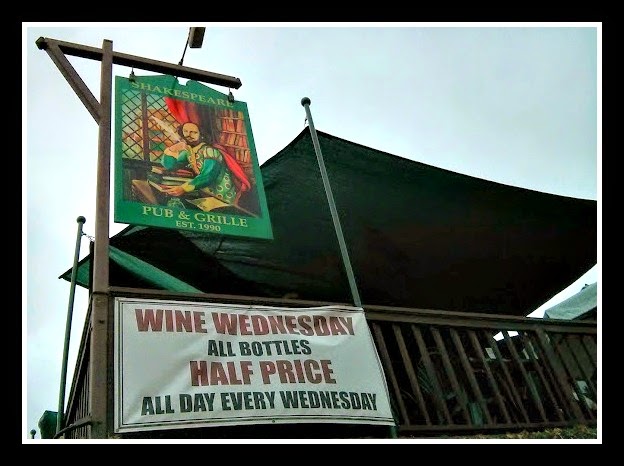 People who dine out regularly experience culture with their food. They enjoy Asian culture through sushi, Mexican culture through tacos and French culture through fine dining. Don’t forget the creamy pasta in Italian restaurants. Yet few think of dining in the British style. If you want to experience the original culture of the first European settlers you may just want to make your way to the Shakespeare Pub & Grille. Fitting since July 4th is tomorrow- request a Samuel Adams!

English food is distinct when compared to their American versions. The food is full of variety due to the many cultural influences on the island (1). For example, spices came from India, Romans brought wine, cabbages, and peas while the Vikings introduced smoked fish. Many of the meats and herbs are grown in the local climate and are customary in British cuisine. Ham is also a favorite main staple.

Shakespeare Pub & Grille offers classic British dishes along with a few newcomers. Consider Fish & Chips, Sheppard’s Pie, Steak & Mushrooms Pie, peas as a side dish and proper fries. No these are not the French Fries Americans have come to love. Proper British fries are thick and served with curry sauce or gravy.

Have you ever seen a British pub without Ale? In the spirit of tradition Shakespeare offers an extensive menu of wines, spirits and ales.  Some varieties include Guinness, Harp Lager, Newcastle Brown Ale, Bass Pale Ale and many more. As you browse the Ale, Lagers, and Ciders you will find that most are produced in England, Ireland, Scotland and other associated areas. 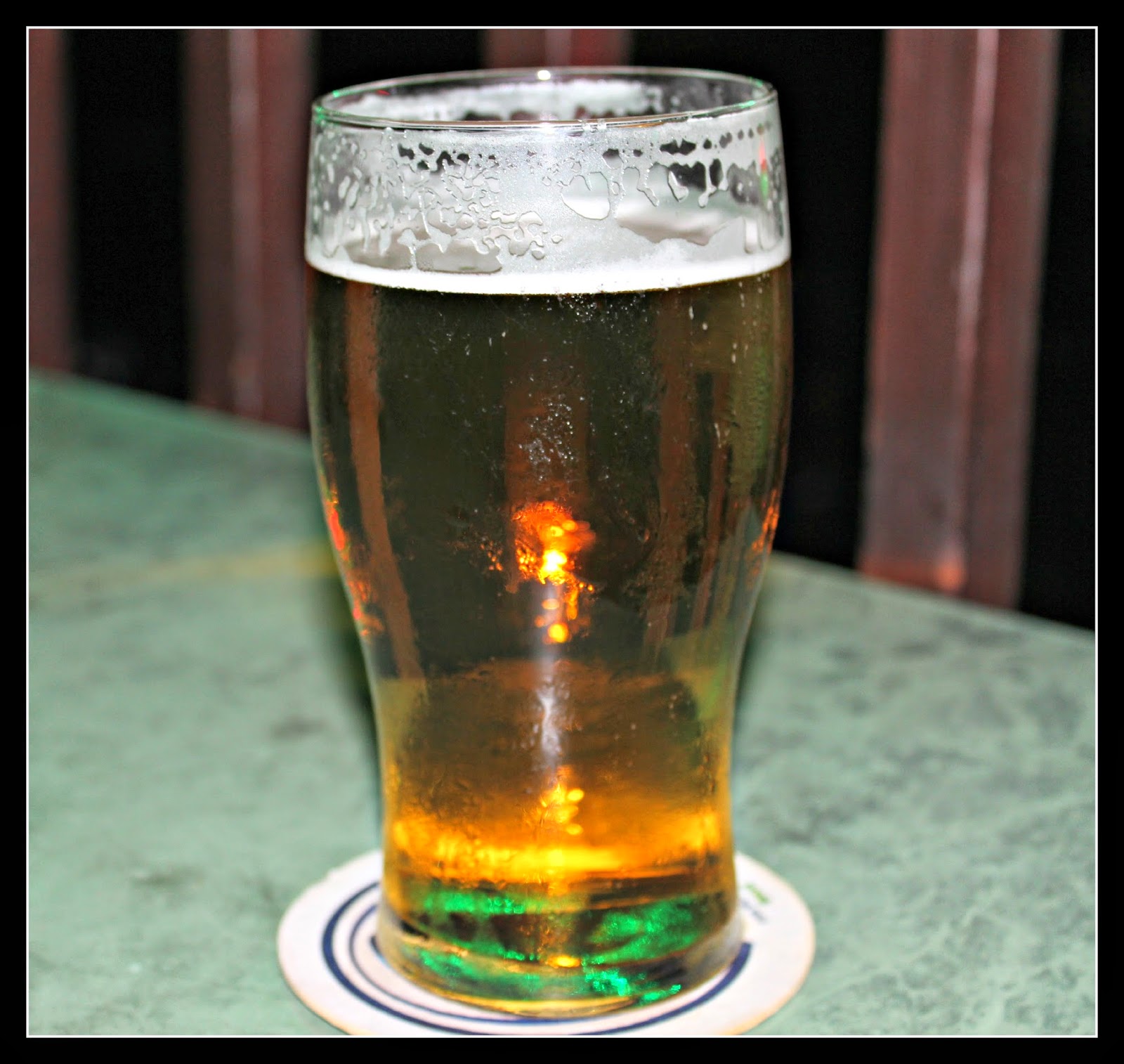 Offering such craft beers enhances the pub’s appeal. According to the British Food Journal the craft beer market is gaining market share at the expense of broad line macro producers (Murray & O’Neill, 2012). The age range, income, and educational levels of the average craft beer drinker are driving the market to higher levels of growth.

You may think that the British don’t have a specific culture in the same way that American’s don’t have a unique culture. This of course is based upon limited perspective. Anyone that has immigrated will tell you that both the Americans and British have their own distinct identities.  Come experience the culture and historical significance of Shakespeare Pub & Grille.

If you decide not to frequent the restaurant then I shall refer to Shakespeares quote in Act As You Like (Act 3 Scene 2)- “Truly, thou art damned like an ill roasted egg, all on one saide.”

Don’t forget to visit the theater next door!