Showing posts from June, 2014
Show all

Wine Review: Spice Up Your Summer Party with Lolailo Sangria 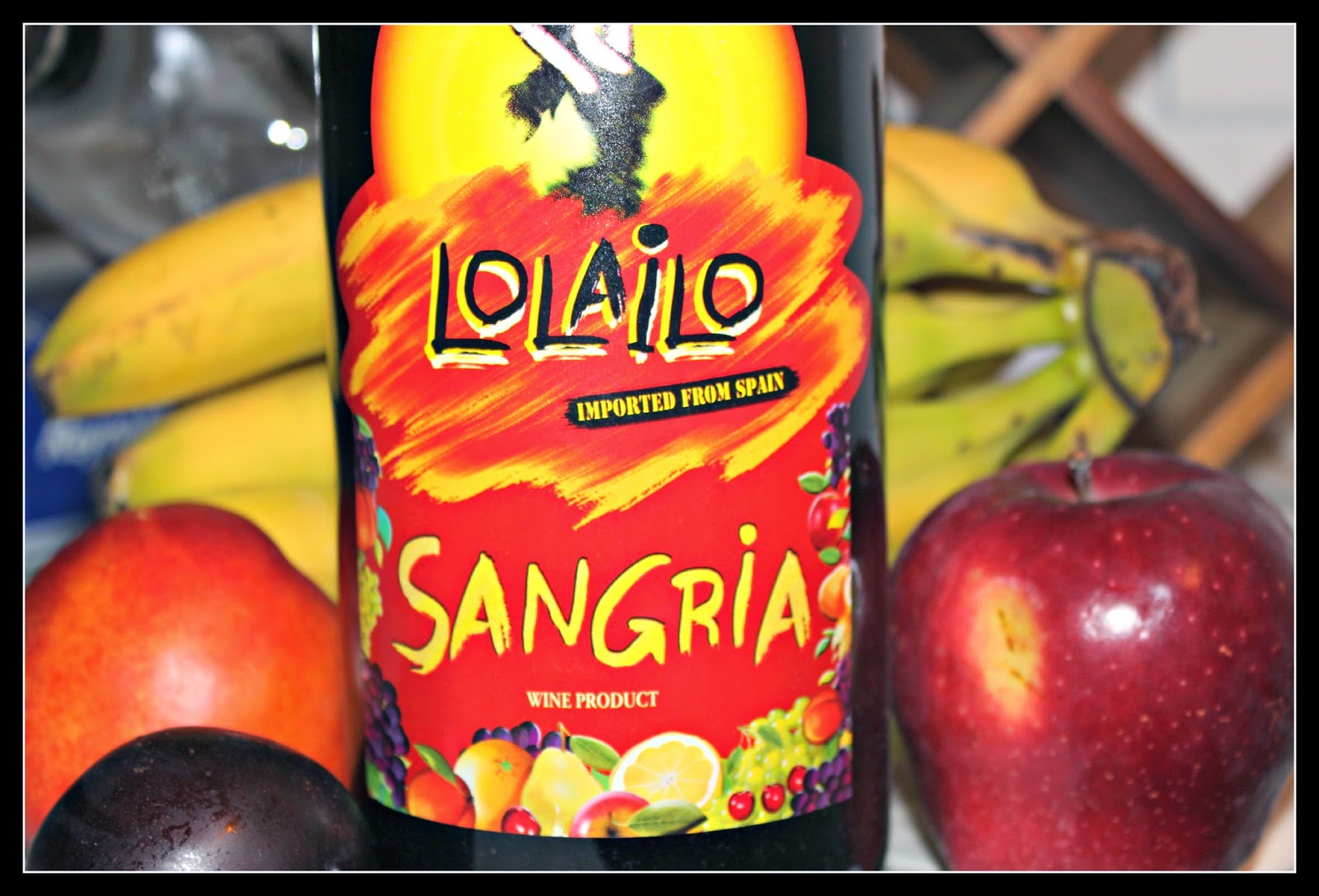 Lolailo Sangria isn’t your typical red wine as it is more akin to red fruity spiked punch. With distinct strawberry and raspberry flavors and almost no aftertaste this sangria is soft and light. It contains half the alcohol content of other wines and has a higher sugar content that adds to its sweetness. Imported from Spain the wine is for sipping, light drinking, or for mixing with cocktails. You can also consider blending with a smoothie. Sangria has been around for centuries. As far back as ancient times such wines mixed with mint, ginger or other spices ( 1 ). The Spanish and Portuguese drink these wines mixed with cabernet sauvignon, cabernet franc, merlot, brandy and a variety of fruit. It became more popular in the U.S. with rising interest in citrus drinks and wine varieties.   Most people can conjure Sangria in their home kitchen. It is simple to make by mixing red wine, brandy, club soda, fruit and sugar. Popular red wine bases include Rioja, Beaujolais, Pinot
Post a Comment
Read more 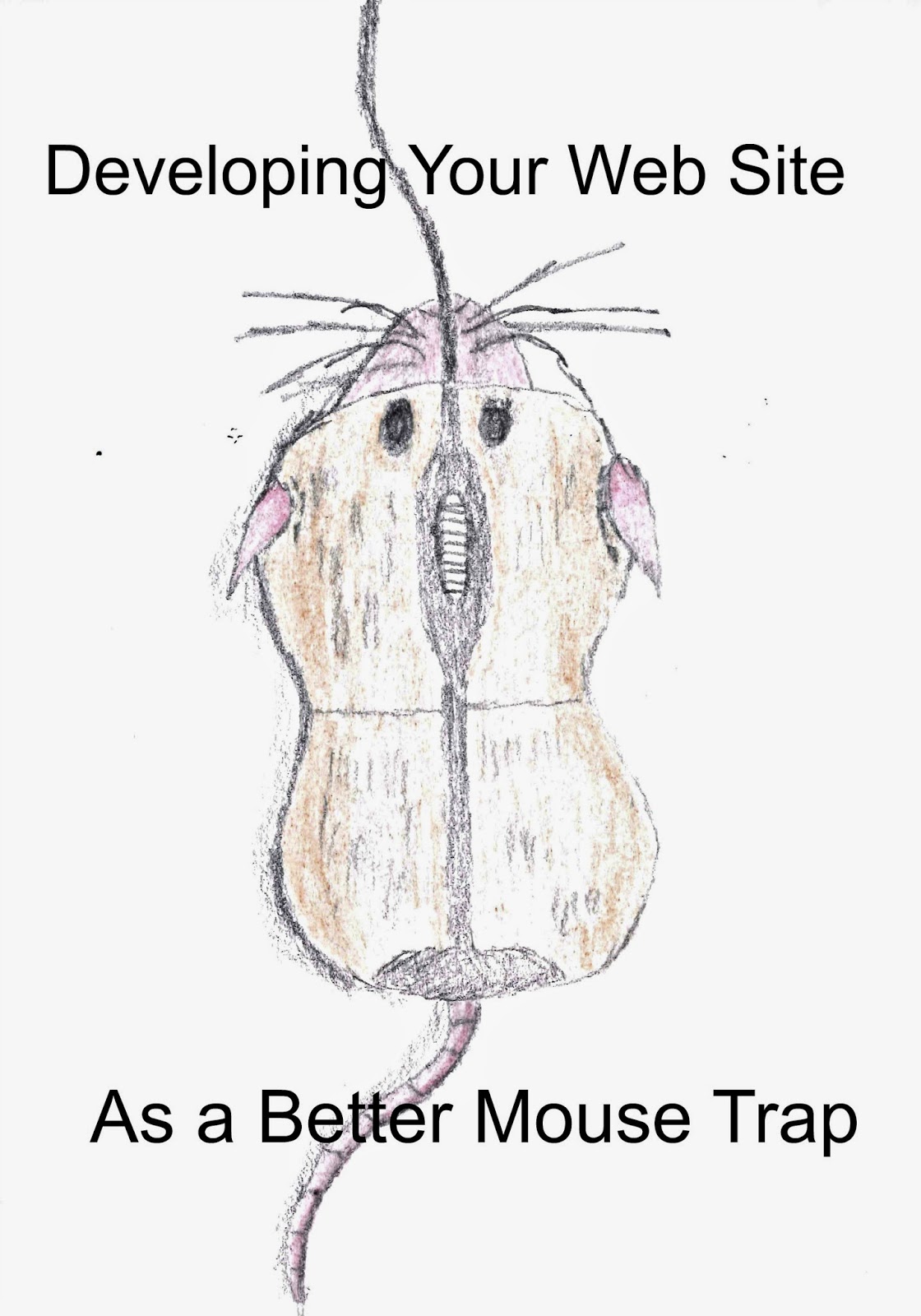 Designing and developing websites that reach out and spark the interest of multiple cultures is difficult. Because a website is the online “face” of an organization and regularly conducts e-commerce activities it is important to build sites that are both functional and effective. Research by Dr. Kirk St. Amant examines culture, website design and the international spread of online access for businesses that want to polish their global business designs.  Cultures have an impact on how users frequent and interact with website elements. It is often beneficial to use local administers with key cultural knowledge to evaluate websites (Esselink, 2000). Providing materials, information, e-commerce, and page navigation through the eyes of the target culture can raise overall conversion rates and sales.  According to World Internet Stats in 2012 there were approximately 2.4 billion Internet users with a market penetration of 34.3% (Internet Users in the World, 2012). Growth betwe
Post a Comment
Read more

Kenpo: Breaking From a Full Nelson

- June 29, 2014
The full-nelson is a difficult move to escape.   As both arms are locked in an upward position and the head is pushed down it can be difficult to move without a level of strain. Likewise, the lock makes it difficult to move at all unless your attacker desires to move you there.   Speed and strength are needed together to change the situation. That doesn’t mean all is lost. Both moves engage the strength of the arms in quick motion to counter power the position. One tries to inflict pain on the foot and the other on the finger.   Both are an attempt to release the lock.   Once the lock is broken other things are possible.  Full Nelson-A (Opponent has full nelson on both arms and head) -Stamp on opponents right foot with your right foot. -Raise your arms into the air. -Bend both knees and drop down while crashing your arms in the downward direction to break hold. -Grab opponent’s upper right hand with both hands (wrist lock with thumbs on top). -Spin to the righ
Post a Comment
Read more

Learning About Perception, Creativity, and Science Through Poetry 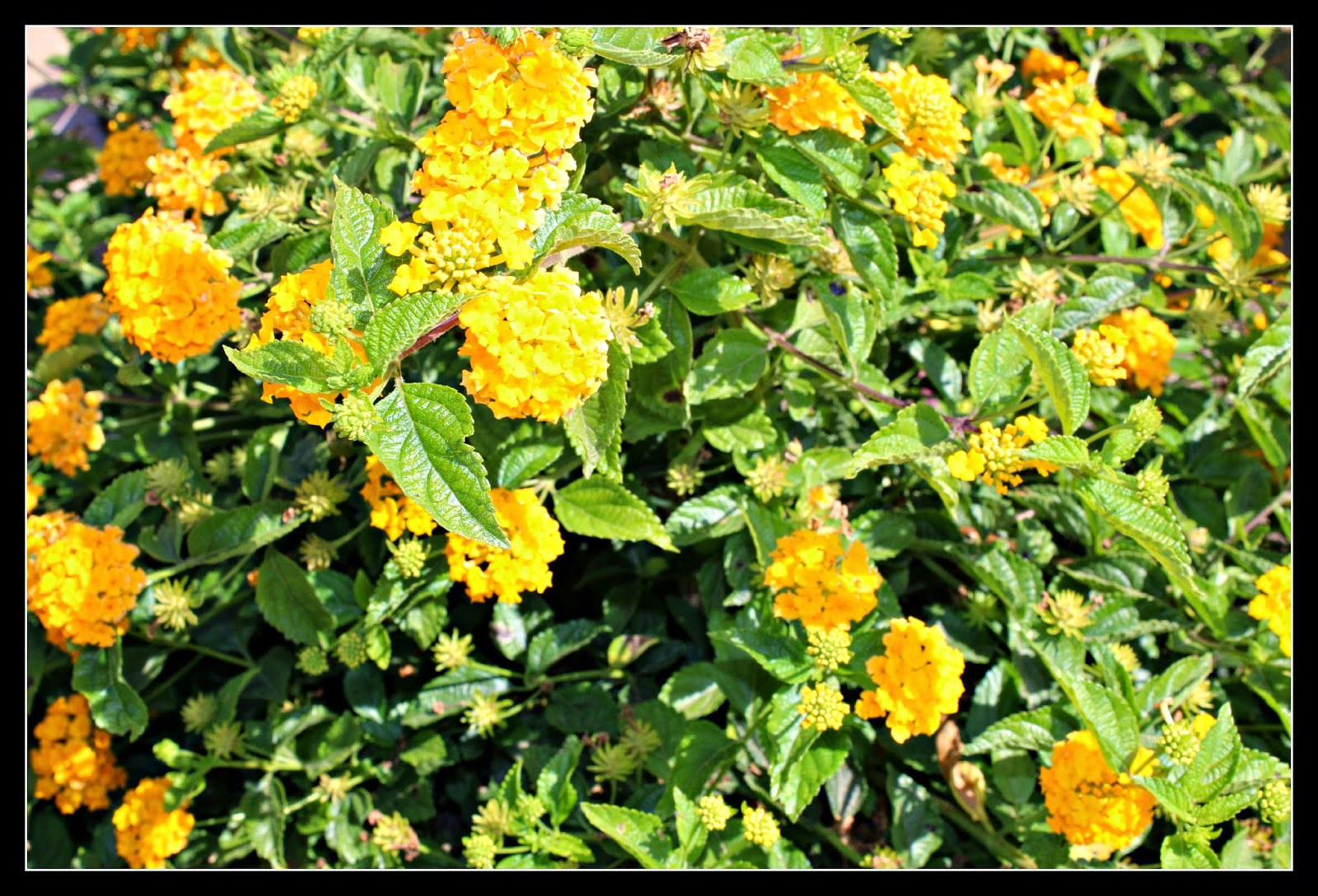 Few things strike as true as poetry from great artists who pondered the nature of man and the universe. Some poetry is long and some is short but each brings a different perspective about this thing we call existence. The poetry below is about our imaginations and the power of seeing and perceiving the world. Those who feel and see the world do so through their mental faculties built upon the information gathered through their senses. This knowledge is not reliant only on physical sensation but the interpretation of that sensation. Those with higher cognitive functions adapt, innovate and perceive at a higher level than those who don’t.   They make more connections, understand in greater depth, and can see the impact of decisions from the power of their imaginations. Consider asking a person with no knowledge on a particular subject to formulate a relevant opinion. Without doubt the far majority will rehash the opinions of other notable people in society.   They may draw
Post a Comment
Read more
More posts