Last night I walked around Tuna Harbor Park to play with the settings on the Rebel T3I camera and see if I can get some nice photos at night. I have often wondered how the photographers take those shots in the darkness and come out with a soft glow and reflective water. The artistic mastery of some of the photographers have always astounded me.

The P mode is the Program mode offers an opportunity to make those special pictures. It does not allow for the same creative adjustments you might find in some other modes but appears to adjust appropriately for aperture and shutter speed. It may be the amateur’s way of adjusting to the conditions without knowing all of the other camera functions. Take your tripod as keeping the camera absolutely still is necessary in a slower speed to avoid a blurry picture.

The pictures were taken at the bay and Tuna Harbor Park. The park was built to give honor to the fishing industry of San Diego and the Navy’s sailors. Located at the end of the pier is the Fish Market, which is both a restaurant, and fresh fish market. Within that park are four different types of memorials called the USS San Diego Memorial, Battle of Leyte Gulf Memorial, Large Sailor Kissing Nurse Statue and National Salute to Bob Hope and the Military. 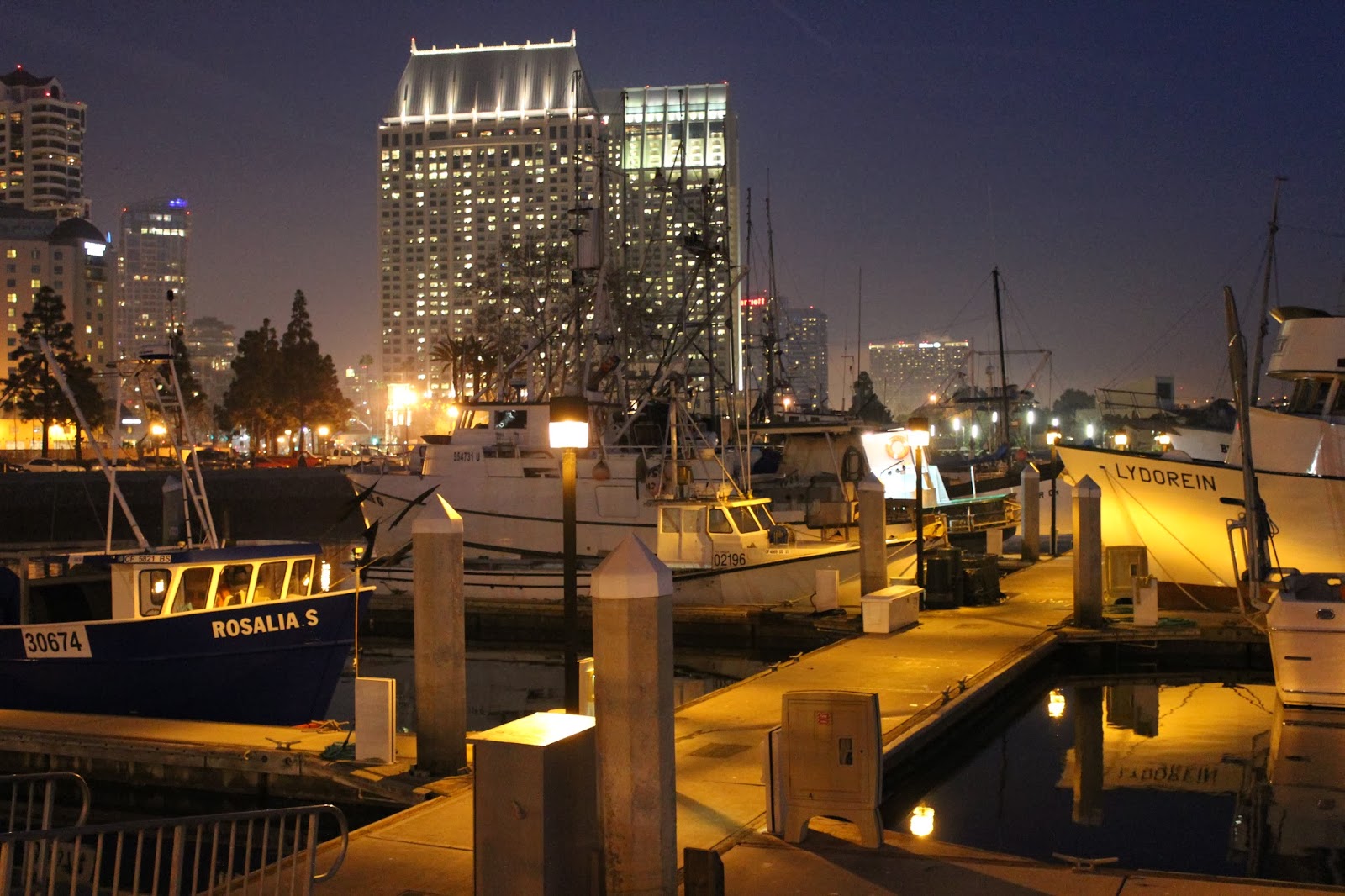 To the south side are the fisherman’s docks. Even at 6pm, you will find some of the fisherman with their rubber boots making their way off of the ships and into their cars. The industry has been stung in recent decades by international competition and depleted fish supplies but it is hoped that they will someday make their way back into the national market. If you are looking for more information on the Fish Market you may click here.

As I stood off the pier, I thought about the history of San Diego reaching back to the Spanish and all the things the generations left at the bottom of the Sea. Most of it is probably junk but there may be things like rings, tools, and other clues to lives long past. Maybe a Spanish shield or cannon ball is buried among the weeds. Perhaps some natives may have left a spear or something they used for fishing.

Treasures of a Night’s Sea

Bays of salty air fresh,
Rippling water on the shore it mesh.

The Sea is a world unknown,
Containing gems long thrown.

Bottles and plastic is most of what it keep,
Among them the fish do play and sleep.

Most of it is useless junk,
Perhaps a treasure trunk.

On the bottom of the sea’s straight, 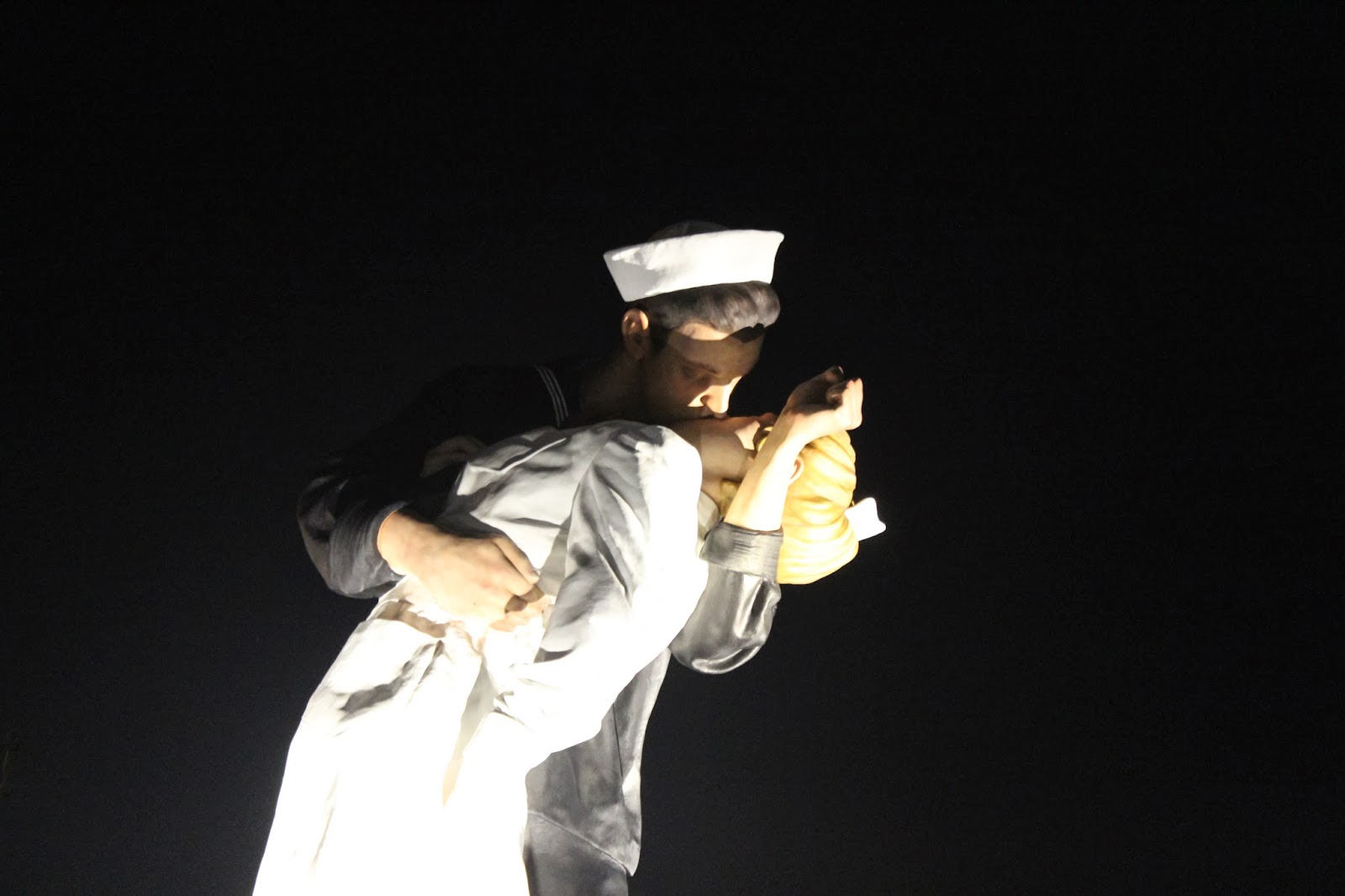 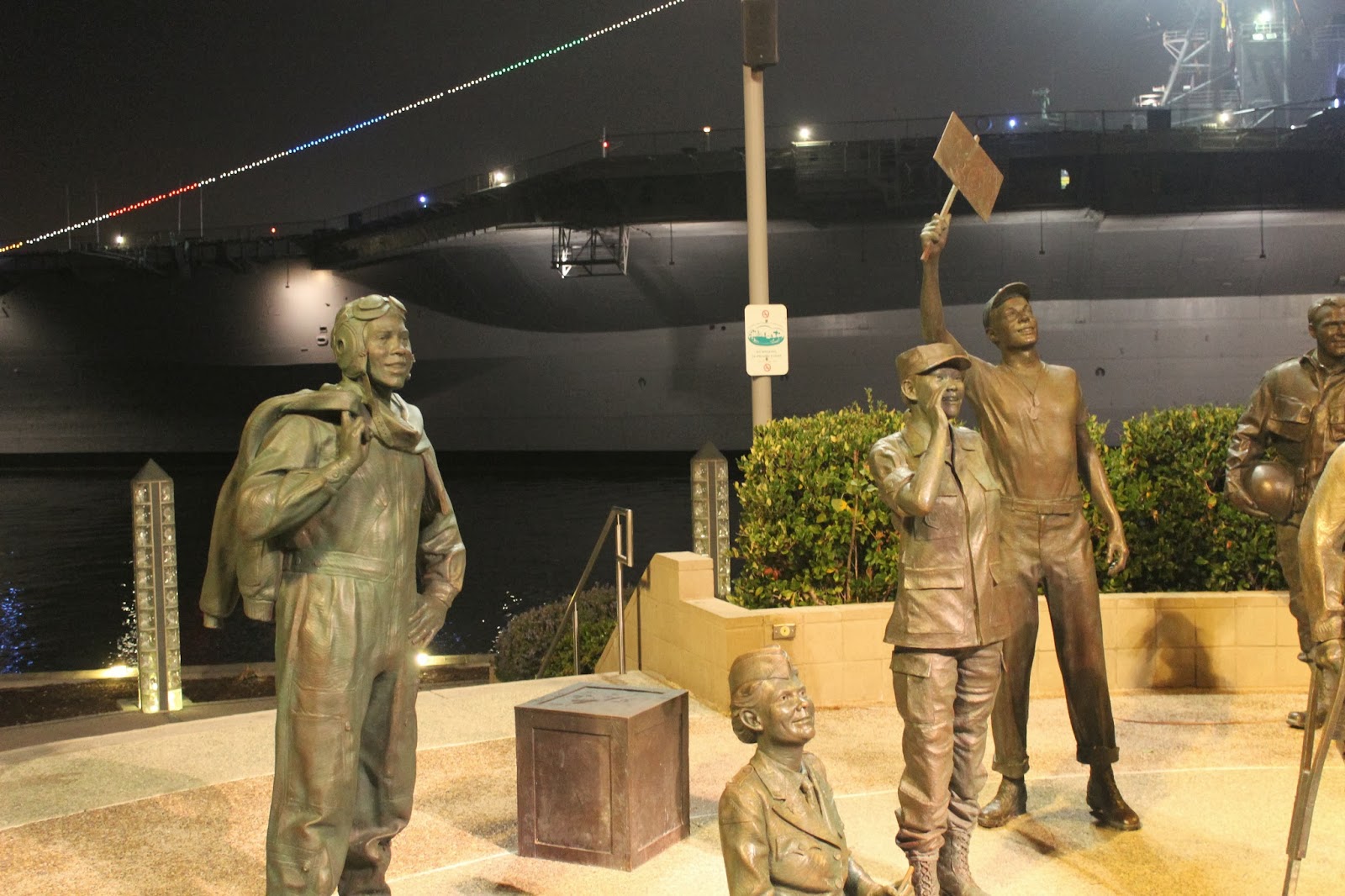 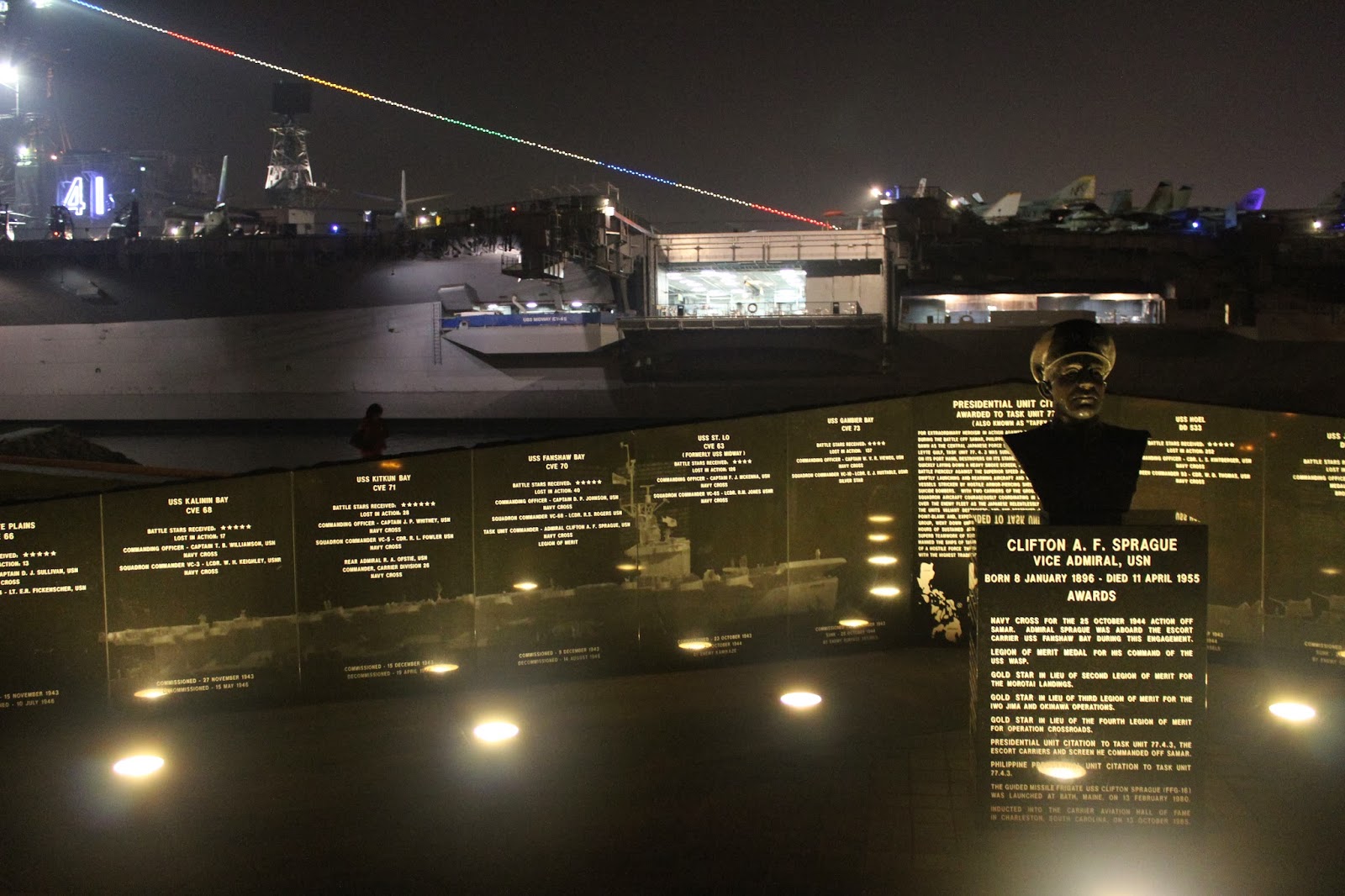 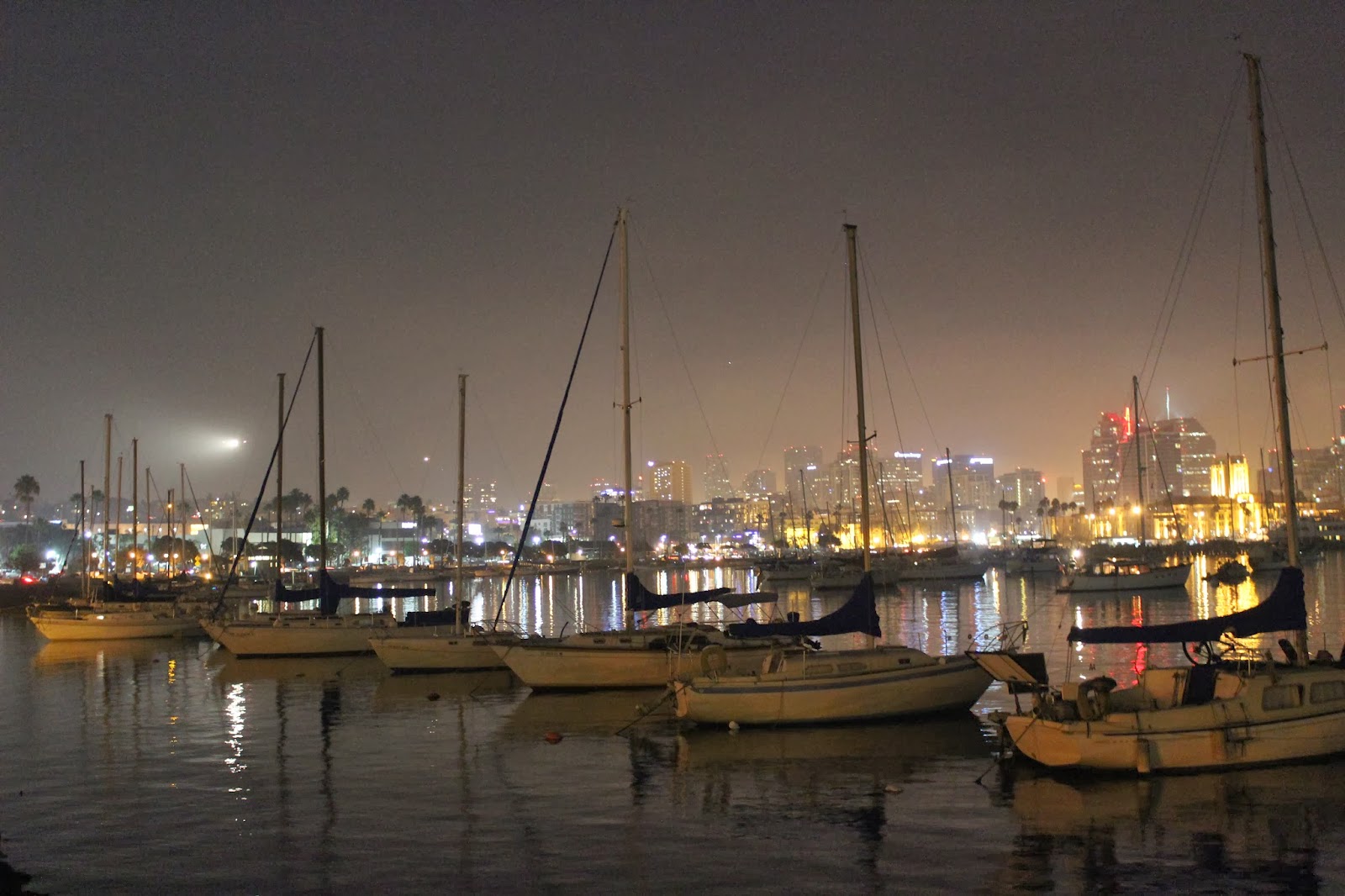 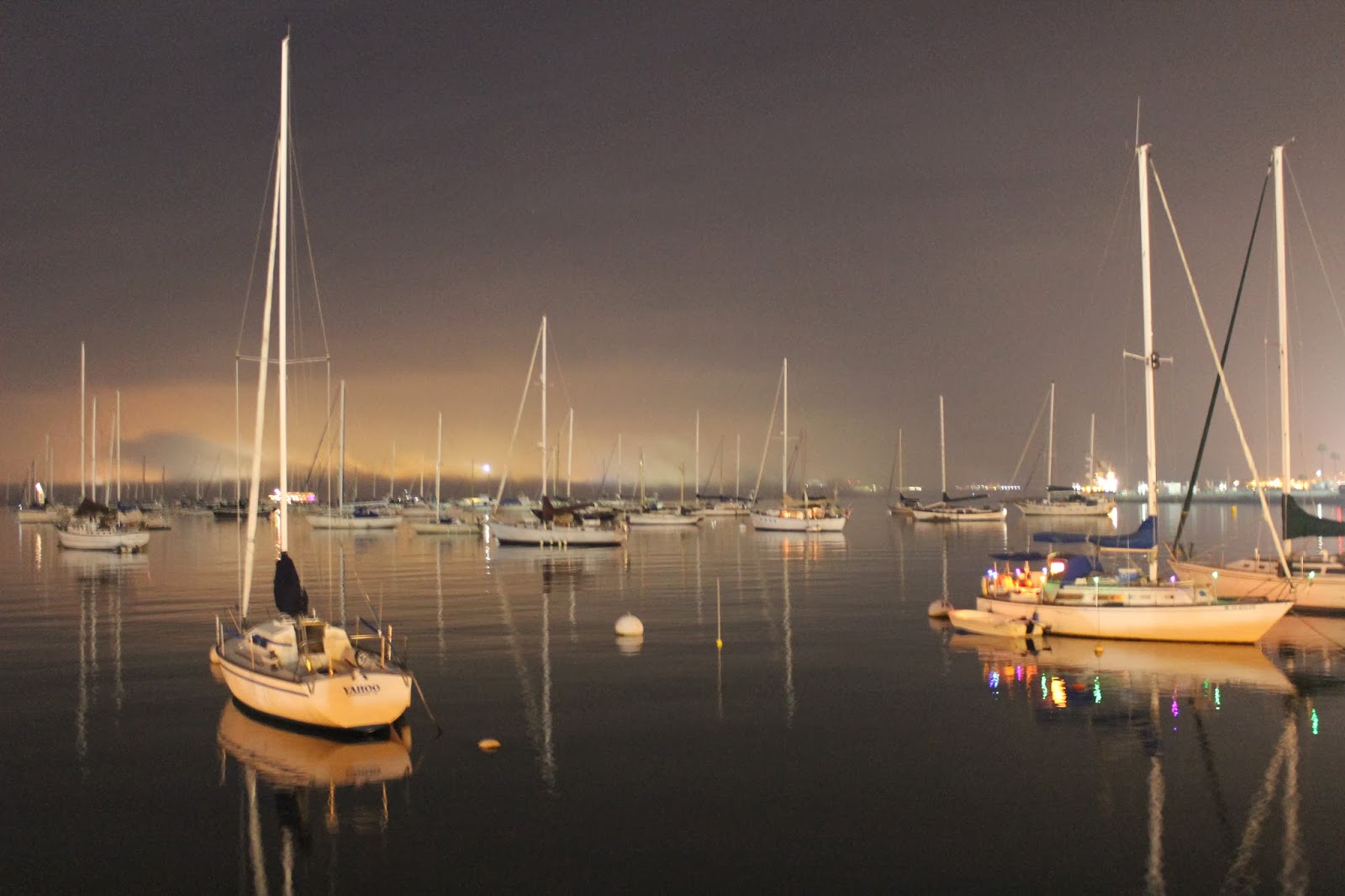