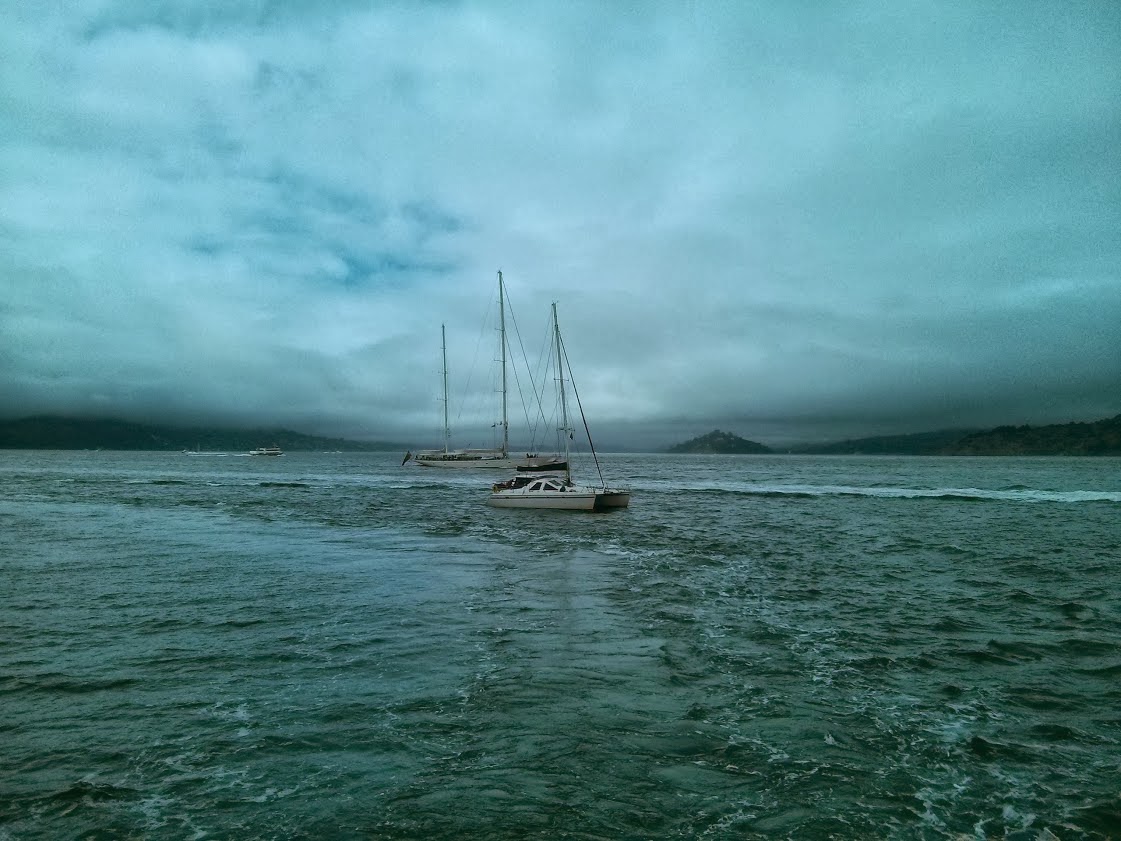 The identification of gifted individuals is important in order to maximize their contributions to society and create a healthy understanding of others. The current identification methods may be inadequate as the far majority of gifted members are undiscovered and their talents unrealized for the greater good.  A paper by Carol Carman (2011) discusses the academic evaluation methods and the need to include behavioral aspects in the overall evaluation process.

The far majority of gifted individuals have not been identified. This problem becomes more acute in minority populations and those who live in poverty who do not have access to elite education. When their special talents are not enhanced it can lead to intellectual loss for a nation. Furthermore, such individuals are left to suffer the consequences of greater awareness in a population focused on the here and now.

Myers-Briggs evaluates giftedness as heightened intuition, introversion, thinking and perceiving dimensions when compared to the general population.  Their feelings, perceptions, and insights lead to greater understanding that are put to better use in science, arts, and other areas. Some of the world’s greatest scientific breakthroughs have come from gifted individuals and their constant search for truth.

Gifted adults have greater responsiveness and intensified sensitivities to sensory stimuli. The greater and wider the intensities to stimuli the higher the potential for development. These sensitivities push the organism to overcome challenges, develop greater awareness, and adapt to challenges. Psychomotor, intellectual and emotional over excitabilities in combination clearly differentiated between gifted and non-gifted individuals.

The study helps highlight that even college students are often regularly evaluated and identified for high potential. This is even more of an acute problem among minority populations. Current tests focus on standard intelligence tests but these may not always be accurate as they are culturally dependent, based on standard learning, and are dependent on motivation. Personality based evaluations help round out the differences and provide an additional criteria for accurate assessment.