Carl Jung, The Self, and Archetypes 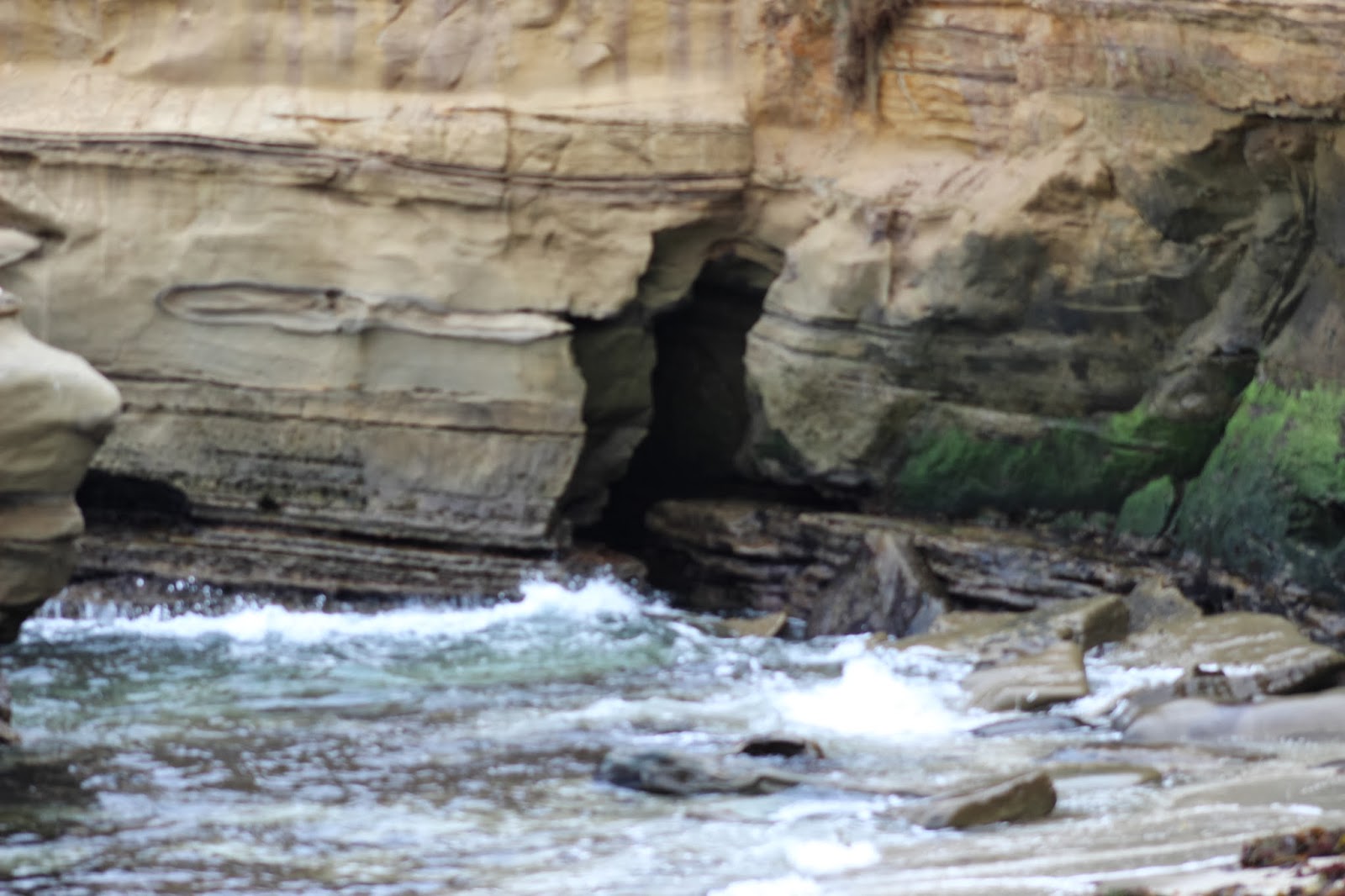 Stages of Life by Carl Jung delve into the nature of human existence. We are led by our archetypes that are designed to develop our personality and behavior.  They are created to equip us with skills in our efforts for survival based within our ancient hunter-gatherer societies. These include parenting, exploring, distinguishing friend from foe, language, values, rule adherence, reproduction, economic contribution, ceremony and responsibility. The archetype is a psychological nucleus that coordinates the workings of our lives.

The self is an archetype made up of the ego, personal unconscious, and the collective unconscious. The self is the unification of the conscious and the unconscious and the integration of personality factors.  It is a concept of wholeness. The process of differentiation through trials and tribulations occurs over the first half of someone’s lifetime while later stages are often marked by greater wholeness.

When Jung speaks of the self, he thinks of it in terms of the organizing genius behind personality. It seeks to create a balance between different dichotomies and generate full expression. As the self develops, it becomes more complex in its approaches as well as more capable of environmental mastery.

There are different general approaches to life that include a whole host of types ranging from the hero to the caregiver and all the way over to the sage. Each of these types influences how we search for identity within our lives. The sage seeks truth while the hero seeks to protect. The ruler wants power while the orphan seeks connection to others.  Some theorists have listed 12 different types.

Jung himself appears to only have designated four major archetypes called the self, the shadow, the anima or animus, and the persona. He did not limit the amount that actually exists. The self is the unification of the unconscious and conscious, the shadow is the secret self we can project on others, the anima/animus is the opposite sex understanding of selves, and the persona (the mask) that we allow others to see.  Each of these combined are used at various times in our lives to create a unique blend for each individual.

It is important to remember that models are only possible explanations of what actually occurs in life. As time moves on people come to confirm or dis-confirm these explanations.  Personally, I think of archetypes as societal examples that our personalities latch onto in order to define ourselves. As we begin to adopt a personality (i.e. archetype) we begin to mimic its persona in just the same way as we mimic our parents in childhood. We are not beholden to the archetype but the creator of the archetype through the examples we incorporate.